Two teachers were also among those killed at Robb Elementary School in Uvalde, according to authorities. 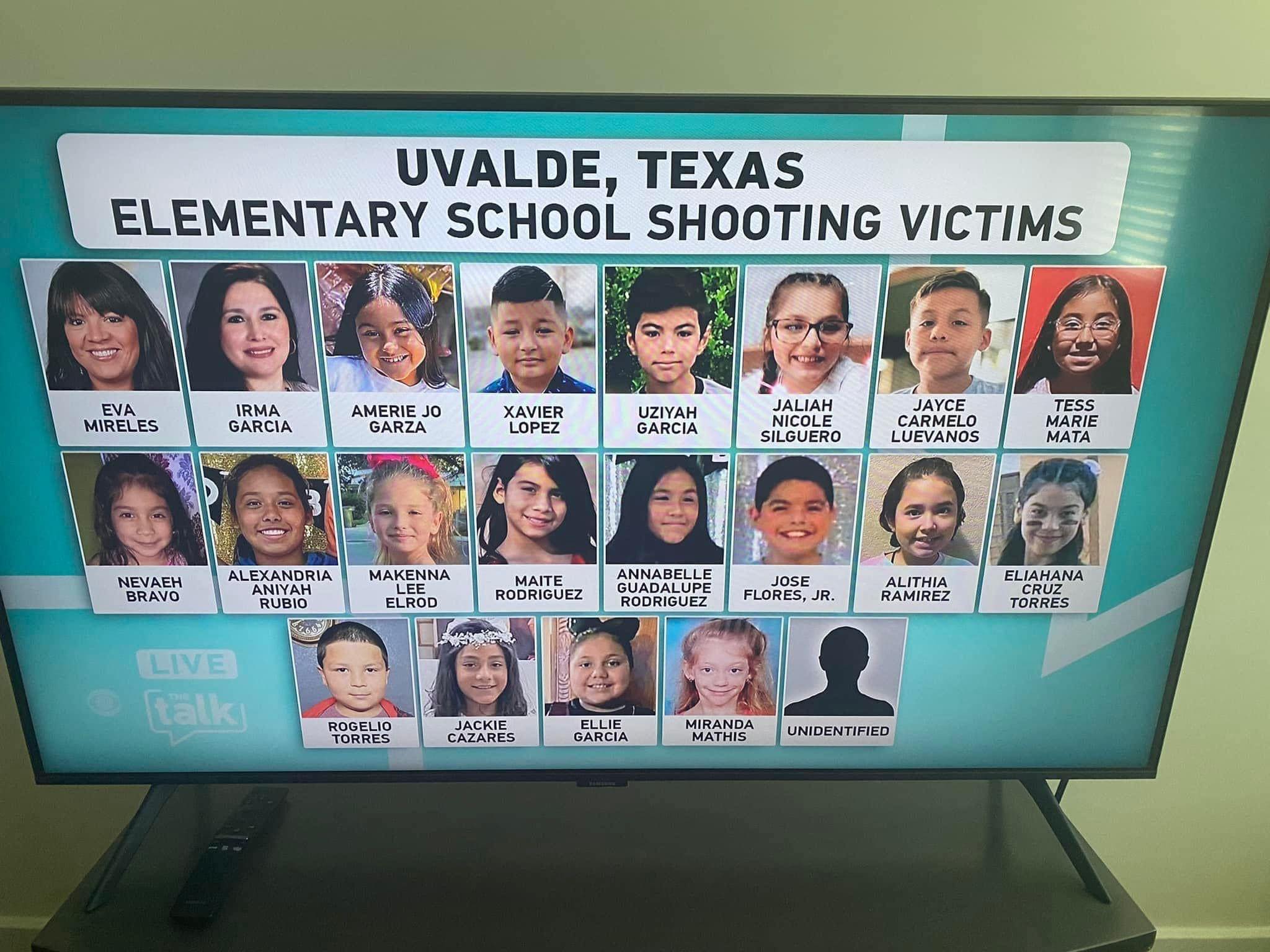 Prior to opening fire at the school, the suspect also allegedly shot his grandmother, officials said.

The alleged gunman — identified by authorities as 18-year-old Salvador Ramos, a student at Uvalde High School — is dead.

Families of the 19 children and two teachers killed in the Tuesday shooting in Uvalde, Tex., are set to collect the victims’ bodies on Thursday as details of the massacre started to come into focus, and calls for gun control mounted following the nation’s second-deadliest school shooting.

Police are gathering evidence of the deadliest school shooting in more than a decade, including messages sent by the gunman, Salvador Rolando Ramos, 18, on social media, saying he was going to “shoot an elementary school.”

Still, much of the way events unfolded remains unclear, including whether authorities missed warning signs or could have intervened earlier to prevent Ramos from reaching the classroom. A video, posted to a parent’s Facebook account and reviewed by The Washington Post, reveals that families waiting outside Robb Elementary were frustrated by the police response and wanted to attempt to enter the building themselves.

With the gunman dead, questions remain about the motive and other circumstances of the shooting, as details of his troubled childhood come to light. Texas Gov. Greg Abbott (R) speculated that mental illness was a factor, while Democrats renewed calls for gun control.