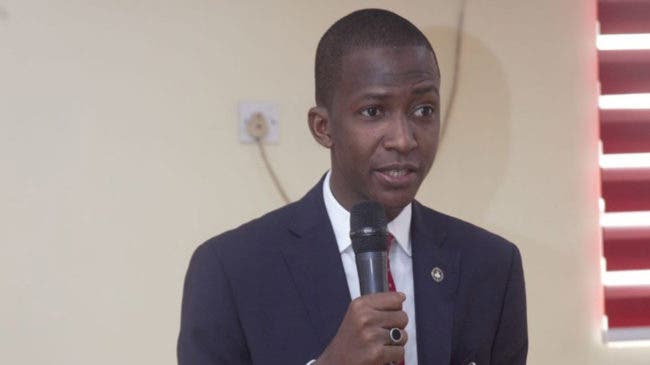 The Chairman of the Economic and Financial Crimes Commission (EFCC), Abdulrasheed Bawa, has clarified his statement concerning the involvement of a minister in the laundering of about $37 million into real estate, saying that it is the case of former minister of Petroleum, Diezani Madueke.

The anti-graft agency boss, who had made the initial statement during a television interview with a television station early in the week, had recounted how $27 million cash was conveyed from the minister’s house to pay for the real estate working with an managing director of a bank.

Appearing on the minister briefing organised by the Presidential Communication Team at the presidential villa, Abuja on Thursday, he had been asked by correspondents why neither the minister had resigned nor the bank MD being prosecuted.

He said he merely referenced the ongoing case of the former minister as an example, saying that it did not involve any minister in President Muhammadu Buhari’s administration.

When asked when the former minister would be prosecuted, he said she would be charged when she becomes available.