One Killed In A Violent Outbreak In Ibadan 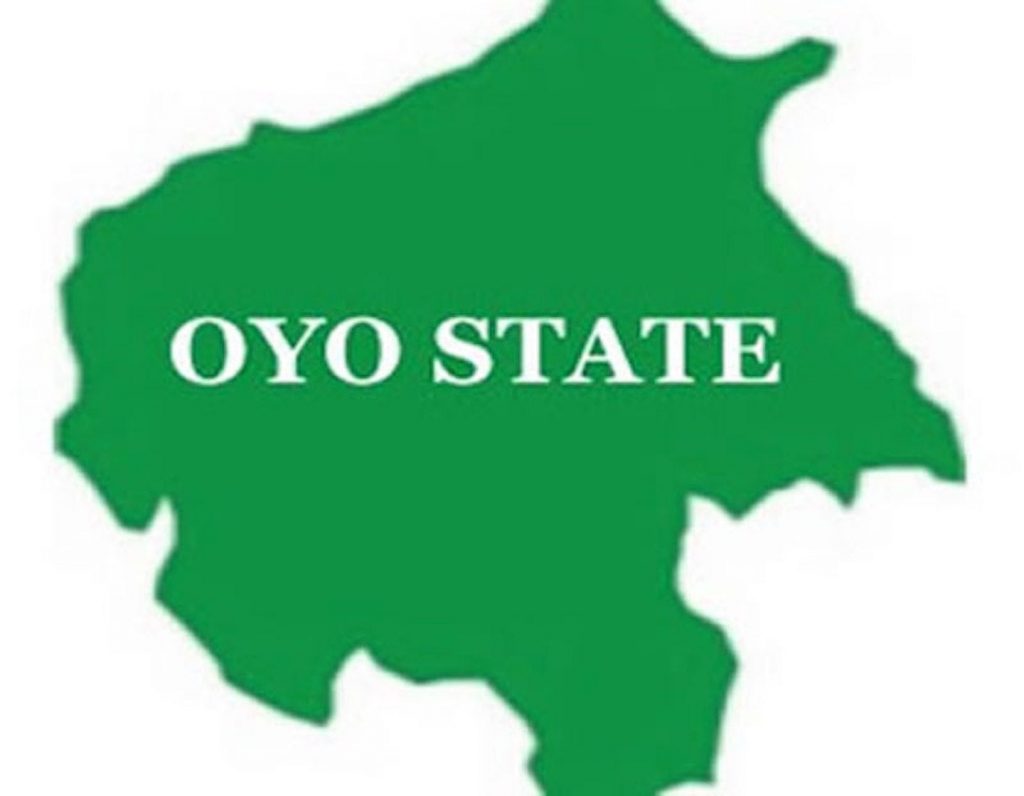 There was pandemonium in the Iwo Road area of Ibadan, the Oyo State capital on Wednesday, when some suspected members of Park Management System (PMS) and shop owners engaged in a free-for-all, leading to the death of one person.

Nigerian Tribune gathered that trouble started on Wednesday when some shop owners confronted the park managers, whom they accused of always blocking access to their shops.

The park managers on their part claimed that the same area serves as their coordinating point for buses.

The deceased, according to a source, had planned to park his car in front of his mother’s complex but some members of the PMS had already parked their vehicles at the parking lot. The source hinted that a brawl ensued following an altercation between the tenants in the complex and members of the PMS, a development which degenerated into clashes, forcing many shop owners and traders to hurriedly lock their shops and flee the scene.

Members of the transport union were said to have later regrouped and launched a fresh attack on the shopping complex with dangerous weapons. In the ensuing melee, one person was said to have been killed.

Some policemen, members of the Operation Burst and Amotekun Corps were later moved to the scene to restore normalcy.

Some members of the public protested to the Oyo State governor’s office with the corpse, accusing the park managers of unleashing terror at Iwo Road, leading to the death of one of them.

Government officials who came out to address them appealed to the traders to remain calm while the government address the situation.

A government ambulance was later used to convey the corpse to the morgue of Adeoyo State Hospital.

However, reacting to the incident, the Public Relations Officer (PRO) of the Park Management System (PMS) in the state, Alhaji Emiola Jelili, denied the involvement of park managers in the violence, saying “it was a clash between some students and phone sellers in a shopping complex.

“It is very ridiculous and unfortunate that if anytime clash happens in Iwo Road area, some people always attribute it to park managers. This is quite unfair. None of our members was involved in the violence. I can say this with all authority,” he stated.

When contacted, the Police Public Relations Officer (PPRO) in the state, Mr Adewale Osifeso, described as untrue information that some people died during the clash. He said; “it is true there was crisis, but nobody died. Our men are already at Iwo Road and they are maintaining law and order.”