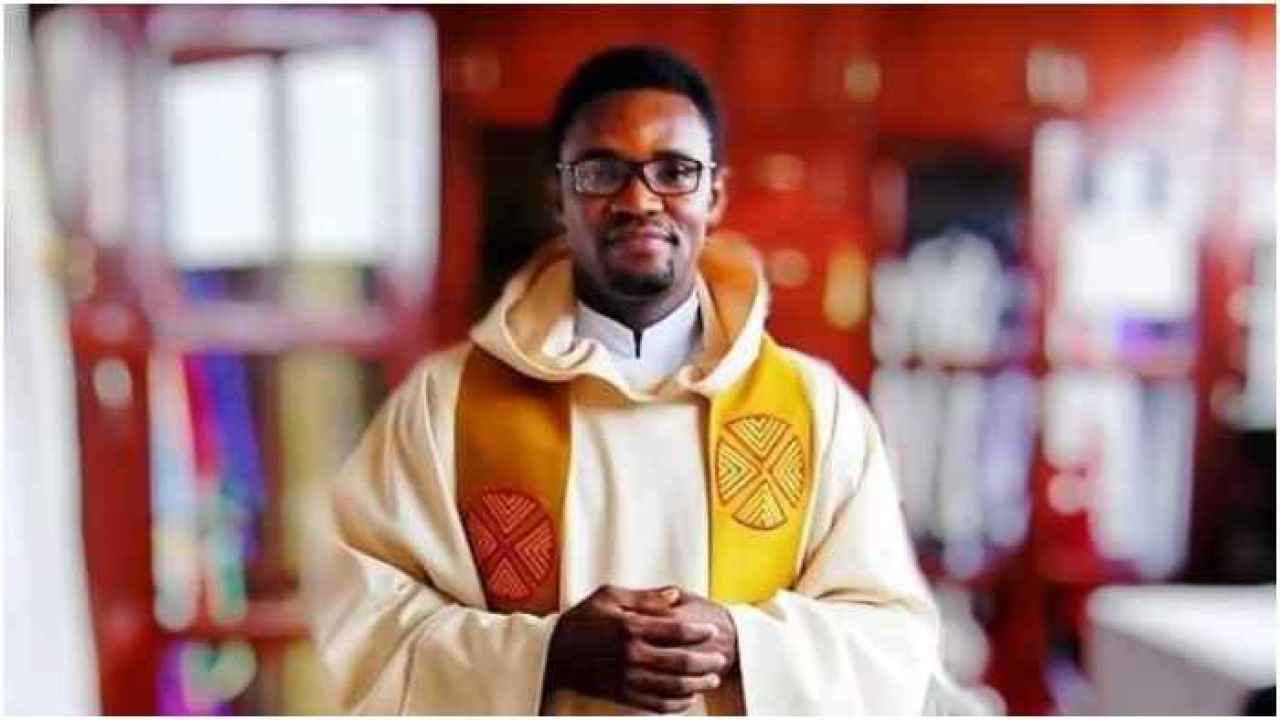 Mbaka, a fiery Enugu Catholic priest, had declared that Peter Obi cannot emerge as Nigerian President in 2023, saying the Labour Party candidate is too stingy.

Mbaka’s comment is currently generating reactions from the teaming supporters of Obi.

Reacting, Fr Kelvin, a Nigerian Catholic priest serving in Malawi, said in a post on his verified Facebook page that such prophecies had plunged the entire nation into ‘purgatory’ in previous election years.

It would be recalled that Mbaka had in 2015, declared that President Muhammadu Buhari was a messiah chosen by God to take the country to its promised land.

But the controversial priest had, however, attacked Buhari’s government over alleged corruption, stating that the president was being controlled by some cabals in the Aso Rock

According to Fr Kelvin, in the past, we have listened to self-acclaimed prophets tell us who to vote for. We tried them many times, but they landed us in purgatory. This time around, we have decided not to follow prophecies.

On the stingy comment by Mbaka, Fr Kelvin opined that Nigerians had “tried candidates that used to share money. We voted for those that will distribute oils, Maggi, indomie, and 1k before the camera, but it landed us in hell”.

“This time around, we have vowed never to listen to any self-acclaimed prophet and their prophecies. We are not saying prophecy is not good, but we are saying that the biggest prophecy from God in the 2023 election is for us to use our common senses, which God gave us.

“Finally, we have also vowed not to give shishi when you don’t merit it. We will not bribe anybody. We will not be wasteful. Shishi you will not see unless we see the importance of the project to the masses”.