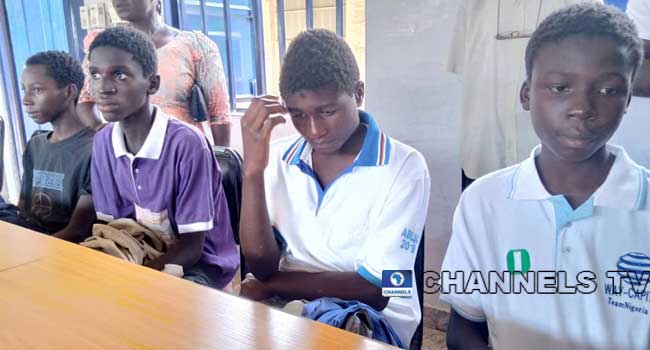 A source in the school told the media that the 15 students were released on Sunday after a ransom was paid to the bandits, although the government or security agencies are yet to confirm the development,.

The school hostels which was attacked by bandits suspected to be kidnappers had on July 5 taken 121 students with them.

The bandits released 28 of them on July 25, after a ransom was allegedly paid to the kidnappers. The rest managed to escape from the captors between July 22 and August 3.

The release of the 15 students brings the total number of those freed so far to 56 while 65 others are still in captivity.

Kidnapping for ransom has become common in Kaduna as well as other states in the North-West and North-Central as armed men increasingly become emboldened. 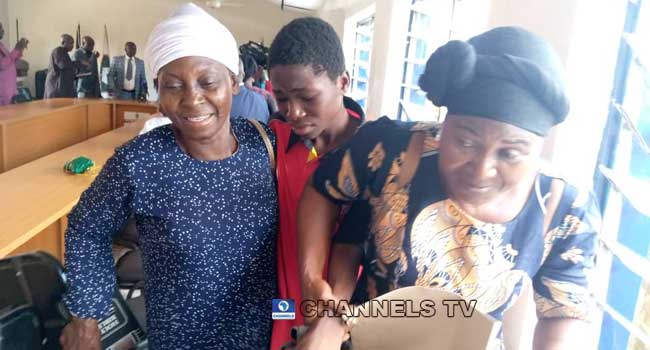 In the last year, bandits have attacked many communities in the regions, abducting scores and killing others.

During the period, several schools have come under attack with over 1,000 students kidnapped.

Most of the victims have since returned after their families paid ransom to the gunmen, but some are still in captivity.

Despite the incessant attacks on communities in Kaduna, the state government says it will no longer consider the option of negotiation with the criminals.

“We have a feeling that the renewed attacks in Kaduna are not unconnected to the position that we have taken as a government that we will not negotiate with criminals,” Governor Nasir El-Rufai said during an interview with Channels Television in April.