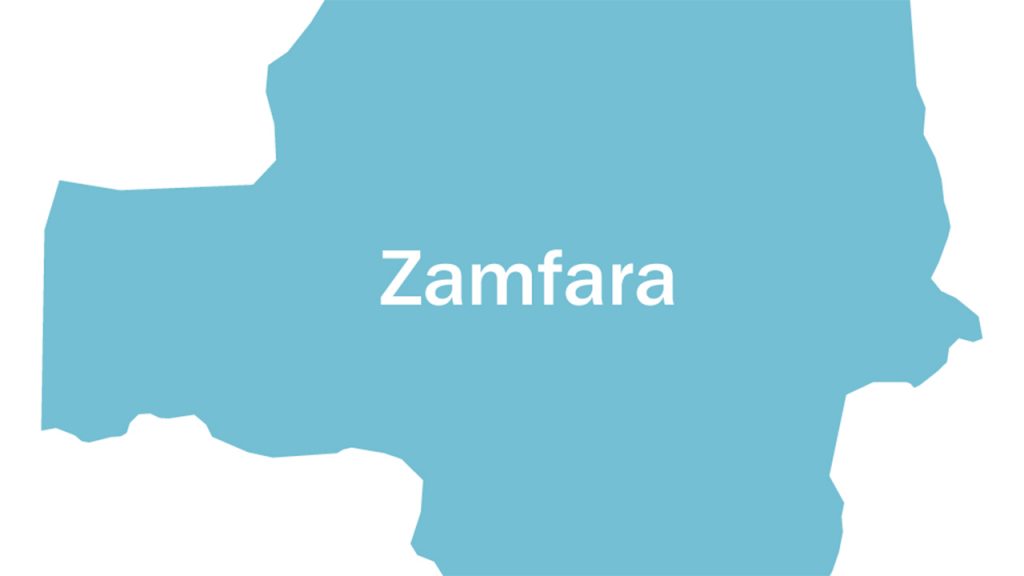 Zamfara State Government, on Tuesday said that the 10 new coronavirus cases in the State as announced on Monday by the NCDC was wrong.

He said the State only recorded two new cases. it was reported that Nigeria on Monday recorded 216 new cases of coronavirus.

The announcement which was made by the Nigeria Center For Disease Control showed that out of the 216 new cases, 10 were recorded in Zamfara.

However, Alhaji Yahaya Kanoma, the State Commissioner of Health told journalists in Gusau that the State government had alerted the NCDC of the error and demanded that it be rectified, NAN reports.

He said “We were shocked and bewildered by this latest figure from the NCDC which said 10 new cases were confirmed when we knew it was only two.

“Our records have shown that when results from the centre returned, we had a total of 76 cases made up of 45 discharged persons, 26 in isolation and five dead, so we didn’t know where NCDC got the additional eight.

“We approached the center which could not give a convincing explanation, and so we demanded for a written apology which they promised to send as well as withdraw the media publicity that we had 10 new cases.”

According to him, the State government had recently procured all the necessary tools and equipment to set up a Coronavirus sample testing center and was waiting for facility visit by officials of the NCDC so that the center can take off.

“This will save us from unnecessary delays, the risks of traveling to Sokoto daily as well as provide such services to our neighbouring States that require such services,” he added.