Yuletide: Bishop Ezeofor Charge Christians to Always Live a Life That Will Attract God’s Favor to Them 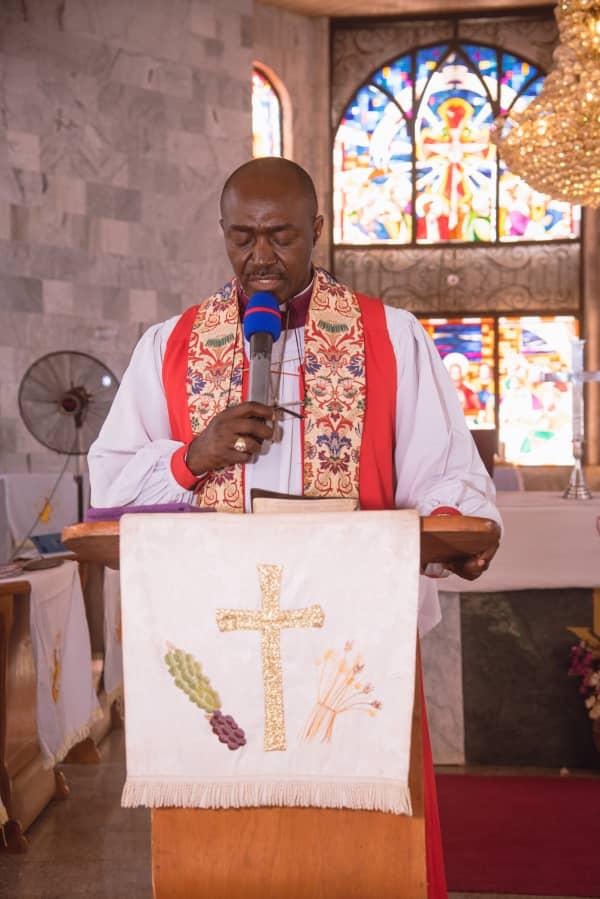 The Anglican Bishop of Aguata Diocese Right Reverend Samuel Ezeofor has charged Christians to always live a life that will attract God’s favor to them.

In a sermon at Saint John’s Church Akpugoeze in Oji River Local Government Area of Enugu State during a service of confirmation and admission into Girls Guild and Women’s Guild for all the parishes under Akpugoeze Archdeaconry, Bishop Ezeofor described Mary as a virgin who received God’s favor due to the life she lived which made her to conceive and gave birth to Jesus Christ without knowing a Man.

Bishop Ezeofor who charged Christians to live the life of righteousness in order to receive favor from God regretted the high rate of ungodly behavior in the society especially among the youths and described Christmas as a period to remember the birth of Jesus Christ, condemning the increasing rate of kidnapping and other kinds of criminality during the period and called for attitudinal change.

The Bishop who described Marriage as an institution ordained by God advised Christians to always follow due process in engaging in marriage and stressed the need for the faithful to surrender their lives to Jesus Christ, and live good lives they should be remembered for on the last day.

One of those that received the sacrament of confirmation, Master Victor Okonkwo and Miss Onueyenwa Gloria that was admitted into Girls Guild as well as Mrs Esther Nwankwo who was admitted Into Women’s Guild while thanking God for their new positions in the church, promised to use such in winning more souls for Christ.