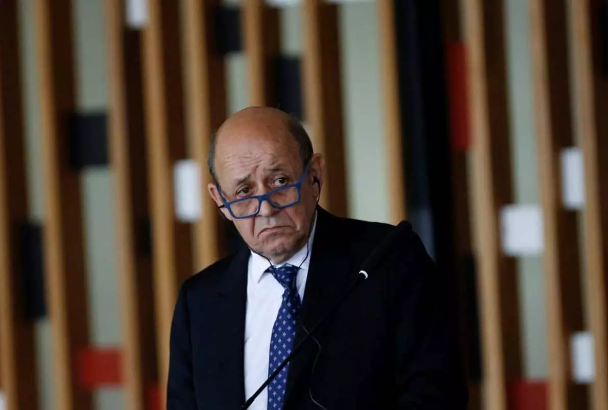 French Foreign Minister Jean-Yves Le Drian, has met with his German and Chinese counterparts over the excavating crisis in the Middle East.

Jean-Yves said in a statement that he had discussed the situation in the Middle East with Germany and China, according to Al Jazeera.

According him, his country and the other two had agreed on the need to avoid any escalation in the tensions.

“We have all noted in particular our agreement in the importance of preserving the stability and sovereignty of Iraq, and the whole of the region in general, as well as the need for Iran to avoid any new violation of the Vienna Agreement,” he said, following a telephone call with Germany’s Heiko Maas and China’s Wang Yi.

Maj.-Gen. Qassem Soleimani, Commander of the Quds Force of Iran’s Islamic Revolution Guards Corps, was killed in a US airstrike on his convoy at Baghdad airport on Friday rising the tension of another World War.

The airstrike, which was an from US President Donald Trump, has since generated a lot of controversies and reactions from world leaders.