With the World Cup draw done and dusted, Goal assess the Super Eagles’ chances of reaching the knockout rounds in Russia

Nigeria’s focus was on the 2018 World Cup draw held in Moscow on Friday as the Super Eagles learned the teams they were to be paired with in the group stage of next summer’s showpiece in Russia.

Many anticipated a tough group, as the Super Eagles started the day in Pot Four among the lowest ranked teams, and ultimately, the West African nation was paired in Group D alongside familiar foes Argentina, Croatia and debutants Iceland.

It could have been worse, perhaps, but do the three-time African champions have any chance of making it past this first obstacle?

On one hand, this could be seen as a kind draw when one considers that Morocco were pooled with 2010 champions Spain and reigning European champions Portugal. Considering the Atlas Lions’ misfortune, Nigeria can perhaps could their blessings.

However, it could have been easier as well, and the Super Eagles will have their work cut out to advance.

Argentina will be Nigeria’s toughest opponent.

The tie needs no serious introduction, as it will be the duo’s fifth meeting at the tournament, having previously crossed paths at the 1994, 2002, 2010 and 2014 editions.

Both sides also recently met in an international friendly in Krasnodar, with the Eagles clawing their way back to claim an empathic 4-2 win after having been 2-0 down.

Nigeria have never beaten La Albiceleste at the World Cup but considering their recent improvements, this could be the perfect chance for Nigeria to end their hoodoo.

This will be Croatia’s fifth appearance at the World Cup, and one of the things that makes the Adriatic country a formidable force is the quality in their squad.

From defence to attack they boast names in Dejan Lovren, Luka Modric and Mario Mandzukic among others, and it will be an herculean task to stop their threat, not least because they can certainly call upon more experience than Gernot Rohr’s young Nigeria side.

Iceland are making their debut at the World Cup, and with a population of just over 300,000 people, they are the smallest nation to ever compete at the global showpiece.

They will naturally be considered minnows for the tournament, but after a surreal run at Euro 2016 – where they finished ahead of Portugal in Group F and dispatched England in the last 16 – they certainly have a lot up their sleeves, they must not be underestimated. 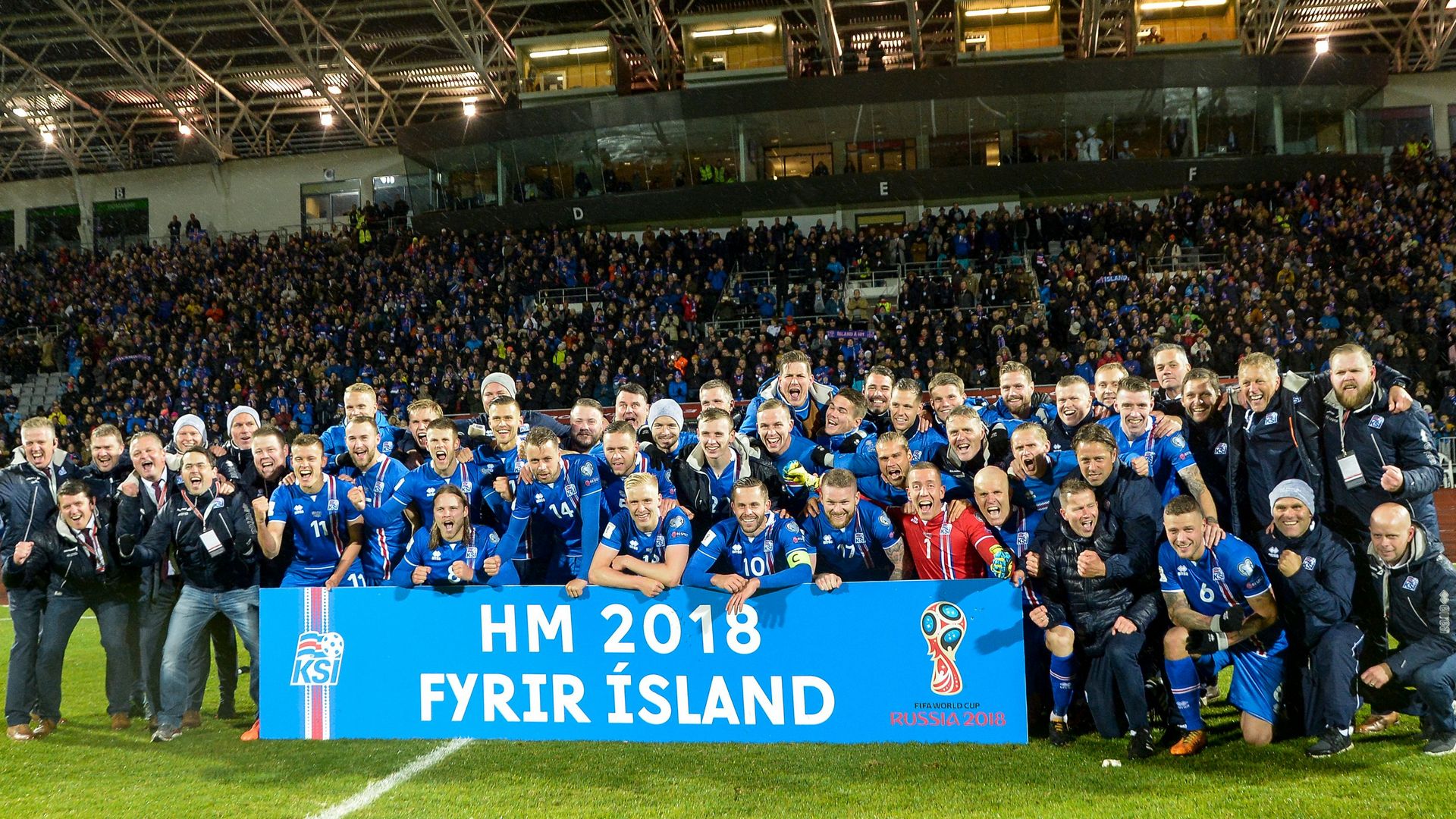 The tiny Scandinavian island were also solid during their World Cup qualifiers, finishing top of Group I ahead of Croatia, Ukraine, Turkey, Finland and Kosovo. Subsequently, Heimir Hallgrimsson’s side must not be taken for granted by any team this summer.

It doesn’t need to be stressed that the Super Eagles have enjoyed a revival under coach Rohr.

Going the entire qualifying campaign against former African champions Algeria, Cameroon and Zambia unbeaten is a testament to the progress made under the German coach, but after being drawn in a tough group, they’d do well to pull out another historic victory that will be remembered alongside triumphs over Spain in 1998 and Bulgaria in 1994.

The furthest Nigeria have gone at the World Cup is the round of 16 on three occasions out of their previous five apperances, but any expectation that they’ll smash their glass ceiling emphatically this time around ought to be tempered by a tricky first-round group.

Certainly, while none of Nigeria’s Group D foe will be happy to have drawn the Super Eagles, they’ll already be looking at the uncertainty over the goalkeeping situation, the question marks at full-back and the side’s inexperience, and be plotting Nigeria’s downfall.