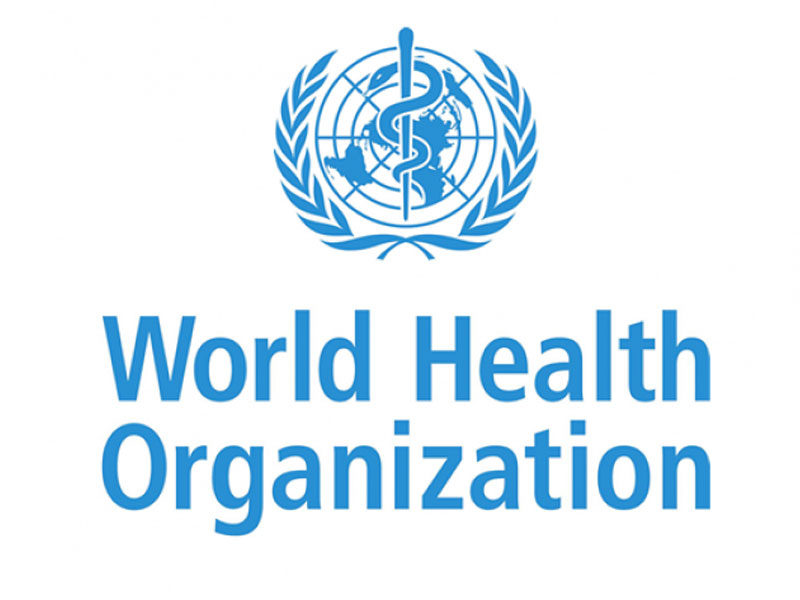 The World Health Organisation (WHO) in collaboration with the Borno State government has commenced administering malaria prevention drugs on two million children.
In a similar development, the Kano State government said it has committed the sum of N5 billion to fight malaria in the state.

The organisation yesterday unveiled its annual malaria chemoprevention campaigns (MPCs) in Maiduguri, noting that two million children between 3 and 59 months were targeted in 25 of the 27 local governments of the state.
WHO revealed that Abadam and Marte were excluded from the ongoing campaign due to inaccessibility brought about by the Boko Haram insurgency.

After the inauguration, WHO’s National Coordinator Malaria Emergencies in Nigeria, Dr. Iniabasi Nglas said the campaign “is not only done in Borno, but across other eight Sahel states of Yobe, Bauchi, Sokoto, Kebbi, Katsina, Zamfara, Jigawa and Kano.”

She said malaria “is the leading cause of morbidity and mortality in Nigeria. Borno is not left out. But with the Boko Haram insurgency, a lot of children have missed the opportunity of getting proper healthcare services.
“In these parts of the country, peak rainfall lasts three to four months and seasonal malaria chemoprevention campaign which is being flagged off is to protect the Sahel areas within these three or four months when there is peak malaria incidences and prevalence.

“The programme is scheduled to happen during the peak rainfall to protect children between three months and 59 months from malaria sickness. The programme is not only done here, but in other eight states in the country.
“Borno happened to be one of the states. But in Borno, WHO is taking the lead working with Borno State Government with support from Global Fund. We are going to do this programme for five days. Each child will get a drug the first day. After that, the second and the third day doses are handed over to caregivers or parents and guided on what to do.”

At the seasonal anti-malaria campaign in Kano, the Commissioner of Health, Dr. Aminu Ibrahim Tsanyawa disclosed that the state government targeted about 3 million children under five years to be reached with the exercise across the 44 local government areas of the state.

He said: “The state government and partners are going to commit N5 billion for the SMC campaign, for four rounds or cycles of four days per month from July to October, 2020. The SMC burden or prevalence in the state is around 22 per cent.”

Tsanyawa, also, said over N100 million was earmarked to improve maternal mortality, newborn and child health in the state.
“The SMC exercise will be conducted in all the 44 LGAs in the state and the exercise entails administration of Sulfadoxine Pyrimethamine plus Amodiaquine (SPAQ) to children between 3 to 59 months, and therefore targeted about 3 million children in the state.

“We targeted the children under five because if you look at statistics they are more prone to malaria and severe forms of malaria. We believe once we target under five, 75 percent of the burden of this malaria would be reduced.

“On the other hand and for the Maternal, Newborn and Child Health (MNCH) week, the state government is to commit over N100 million.
“The MNCH is a weeklong event during which a range of high impact low cost interventions is offered to pregnant women and children under the age of 5 with the aim of increasing coverage levels of some important preventive and curative health indicators that allow mothers and children to thrive and develop”, he said.

The commissioner said over 6,800 healthcare workers were fully trained to provide services during the MNCH week in the facilities.

He said more than 22,000 CDD’s who are members of the various communities were also trained to work across the 44 LGAs in the state.