Who is after Oyo Speaker Adebo Ogundoyin? 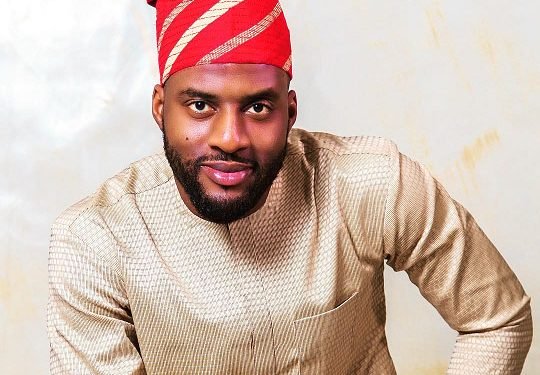 In the political history of Oyo State, by extension Nigeria, on June 10, 2019, Hon Adebo Ogundoyin made history as one of the youngest Speaker of Oyo state after emerging the head of the parliament at 32. Ever since the Ibarapa East Constituency representative assumed office as the Speaker, he has been having a smooth control of the chambers until recently.

According to sources, Society Rendezvous was told that some caucus in the Assembly has begun a scheme against the speaker with allegations that Ogundoyin lacked transparency in running the Assembly’s affairs and indecisiveness in canvassing for the general desires of lawmakers from Governor Makinde.

“Indeed, the brewing crisis was not only targeted at sweeping Ogundoyin off his seat but also most of the principal officers. The plot against the Speaker was hatched by members of Ogundoyin’s initial inner caucus members, who felt they were beginning to be sidelined in the running of the Assembly,” an Assembly source whistled.

Circa 2019 when Ogundoyin emerged Speaker of the Assembly, members like Honourable Ayo Fatokun; Chief Whip, Hon Hakeem Adedibu, and Hon Olamide Akinajo, were said to have positioned themself to be members of his inner kitchen cabinet.

Like a liberal man, Ogundoyin embraced several other members of the house into his kitchen cabinet like his brothers and even made them committee heads. “This move by the Speaker did not go down well with the initial members of the kitchen cabinet. They were scared that, with the introduction of more people into the caucus, their unwavering influence on the Speaker’s decision may begin to wane out. This sparked off their agitation as they threatened fire and brimstone,” another source added.

To avert the lingering crisis from taking its toll on the leadership and progress of the house, leaders of the Peoples Democratic Party (PDP) in Oyo State, including Governor Seyi Makinde; Chairman, Governor’s Advisory Council (GAC), Hosea Agboola and the Commissioner for Special Duties, Chief Bayo Lawal, held a closed-door meeting with the lawmakers to calm them down and look into their grievance. A source said, “The members which include Honourable Akinajo, Honourable Ayo Fatokun, and Honourable Hakeem Adedibu, were alleged to have been causing unrest in the parliament but they all denied the plot moving for possible impeachment.”

An insider told Society Rendezvous that “Some leaders advised the speaker to suspend any lawmaker who causes unrest in the house. Ogundoyin resorted to taking other measures to calm the unrest. The speaker later announced the removal of Honourable Akinajo as the chairman of the House Committee on Works and Transport, with Honourable Kehinde Olatunde named as his replacement. As the head of the Committee on Works and Transport.”

After taking drastic actions to curtail the brewing crisis in the house, calmness has since returned into the chambers as Speaker Ogundoyin reiterates his commitment to quality representation of the interest of Oyo State masses.