‘We Will Mobilise For Igbo Presidency In 2023’ 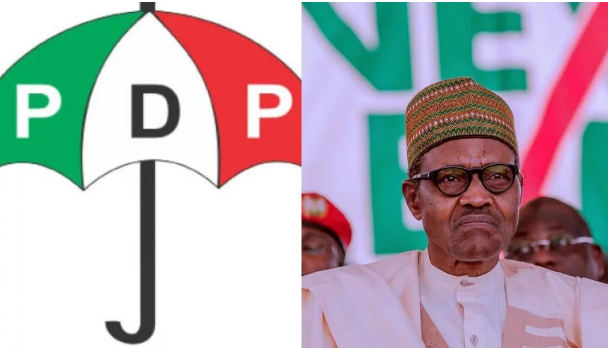 The President-General, Igbo Community in Bauchi, Chidi Chukwunta, has said that the fact that the country is centred on a tripod of tribes, the Igbo extraction would mobilise for the emergence of its kinsmen as president in 2023.

Chukwunta made the statement in Bauchi on Sunday after being sworn in as the new President of the Igbo Community in the state. He said that he would do everything possible to get Igbo united to take over power in the next general elections.

“Considering the fact that other tribes have been on that throne, as the President of the Igbo here in Bauchi, I will support every move to ensure that an Igboman becomes a president in 2023,” Chukwunta said.

The Igbo leader, however, called for the unity of his kinsmen to foster development.

Chukwunta applauded the Bauchi State Governor, Bala Mohammed, in ensuring the safety of Igbo in the State.

“Crisis has become a thing of the past in Bauchi but I know that there is insecurity in Borno and Kaduna and another part of the North but we are enjoying peace in Bauchi,” he said.

The newly elected president enjoined the Igho residents in Bauchi to be law-abiding, saying their welfare is his priority.

There are six states comprising Igbo Community in the State–Abia, Ebonyi, Enugu, Imo, Anambra and part of Delta according to Chukwunta.