We Are Not Interested In Profiling Hausas Or Fulanis But Criminal Elements, Says Abia Gov 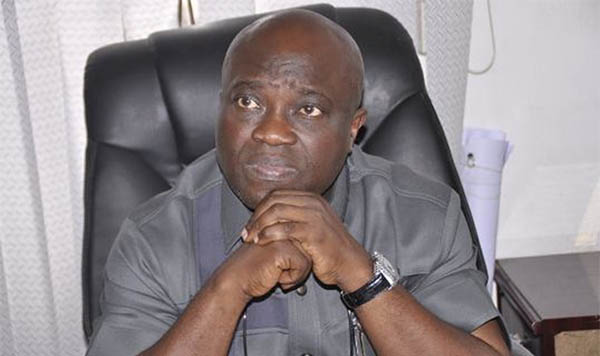 Abia State governor Okezie Ikpeazu says the state government is not interested in profiling any tribe but clamping down on criminal elements violating open grazing law in the state. 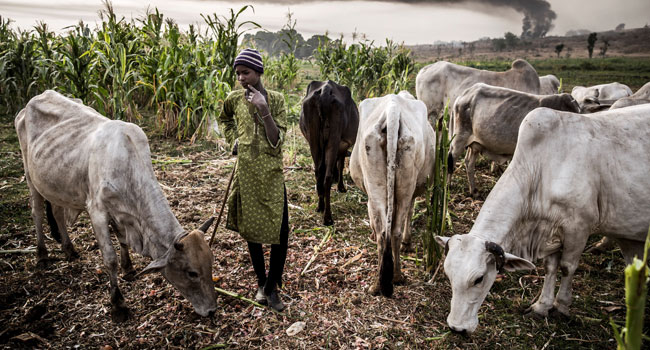 Ikpeazu disclosed this on Wednesday during an interview on Channels Television breakfast programme, Sunrise Daily. He also explained why open grazing is banned in the state.

“Abia State was one of the first states that came out with legislation banning open grazing and our argument is that Abia State is perhaps the smallest state apart from Lagos in land area in Nigeria and we have a lot of minerals and crude oil beneath the soil.

“God did not endow us with sufficient land to permit open grazing and leaving our land for cattle grazing.

“Our interest is not to generally profile the Hausas or the Fulanis, we are interested in the criminal elements,” Ikpeazu said.

According to the governor, the problem of farmer-herders clashes can be solved after proper diagnosis and when the Federal, State and local governments come up with a joint policy to tackle the problem.

“Nigeria is supposed to do a proper diagnosis of the problem and treat it accordingly. We are not diagnosing the problem properly; we are just diverting the attention of serious-minded people in this country.

“The Federal government down to the local government should come on one page and have a policy dealing with criminal elements wherever they may be found irrespective of the state of origin or background.”

It will be recalled that Southeast governors recently announced that they have banned open grazing and the movement of cows by foot in the region in a bid to tackle the security challenges confronting the zone.

Chairman of the Southeast Governors’ Forum and Ebonyi State Governor, Dave Umahi disclosed this on Monday during the inauguration of the All Progressives Congress in Abakaliki.