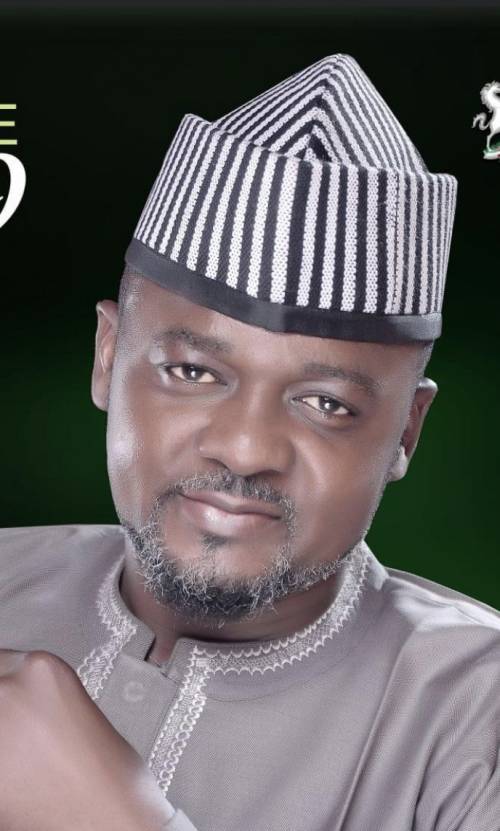 The West African Examination Council in a letter to the Independent Corrupt Practices and other related offences Commission dated March 13, 2020 confirmed that Benue lawmaker, Victor Yagba Kuranen, forged the certificate he used to contest and win election under the platform of the Peoples Democratic Party in 2019.

Kuranen was on June 9, 2020 questioned by officials of the ICPC after being accused by his constituents of forging his 1998 May/June Senior Secondary Certificate Examination result.

Confirming the development in the letter responding to enquiries by the ICPC, Osindeinde Henry S.A, Officer-In-Charge, Test Administration, for the Head of National Office, said, “We can confirm that the certificate did not emanate from the West African Examination Council.”

The lawmaker’s result was forged after the grade of P8 in English Language was altered to C6.

Kuranen successfully used the forged result to gain admission into the Benue State University in 2002 and graduated with Bachelor of Arts degree in History in 2006.

Members of his constituents in Benue State are calling for the ICPC and other anti-corruption agencies to immediately prosecute the lawmaker.