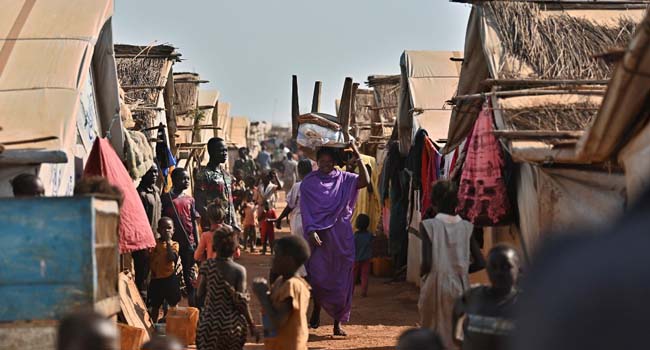 The three-member commission looked into abuses between the signing of a peace deal in September 2018 and December 2019.

The panel delivered a damning indictment of “predatory and unaccountable elites” and the suffering of civilians after six years of conflict.

The report comes two days before the latest deadline to form a unity government — a process beset with delays and bickering, and “lack of political will”, according to the commission.

“Political elites remained oblivious to the intense suffering of millions of civilians for whom they were ostensibly fighting,” it said.