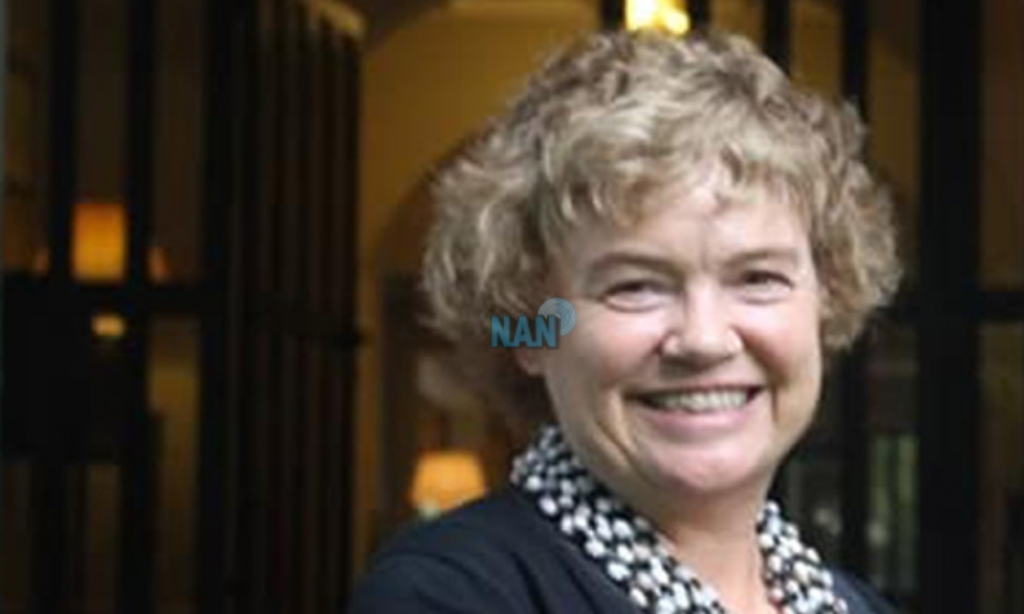 British High Commissioner to Nigeria Catriona Laing has said that the United Kingdom is encouraging institutions and facilities in possession of the Benin artifacts to return them to Nigeria.

Laing made this known on Sunday in Abuja during her guest appearance at the News Agency of Nigeria (NAN) Forum, stating that the UK government has facilitated the return of many of the artefacts.

She said that the UK is also in talks with Nigerian authorities on how they can reach an agreement to protect the Benin bronzes. 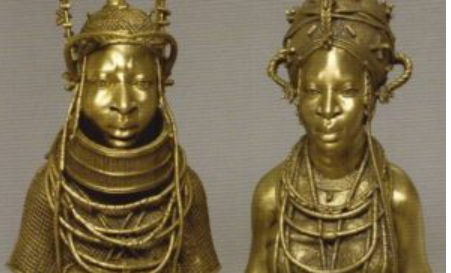 One of the artefacts looted from the palace of the Oba of Benin, Edo State, during the punitive expedition/invasion of the Benin Empire in 1897.

“In terms of the returns, in the UK, we have a slightly different system in some countries. So, it is the individual Museum, the trustees of that museum, who decide on whether they can return or want to return artifacts.

“So for example, the Horniman Museum in the UK recently returned 72 Benin artifacts, Cambridge University returned the cockerel, called The Okukor, a beautiful cultural heritage. 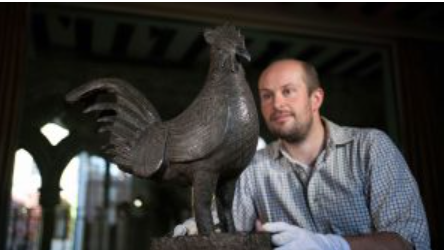 “So we are encouraging them to think actively about this. They are obviously. When something is returned, it has to obviously be put into a place where we can ensure that it will be well protected.

“So what they’re doing in Benin City is building beautiful new museum which is under the guidance of the famous Scanian architect, but it will be a wonderful museum.

“And I think another idea that is being considered, and this is what the governor is thinking about. It is that the ownership can transfer to the Government of Nigeria, but they will then lend back to say the British Museum.

“So you flip it around because obviously there’s so many of these, and you would not have the ability to accommodate all of them.

“And that can be a win win because lots of people could still see the artifacts, whether here or in London, but the ownership could transfer, that’s an idea that’s been discussed.

“Well, there’s been a proposition from the governor. So it’s an ongoing debate, but I know Germany and many other countries are now really moving quite fast to return a number of these beautiful Benin bronzes,” Laing said.