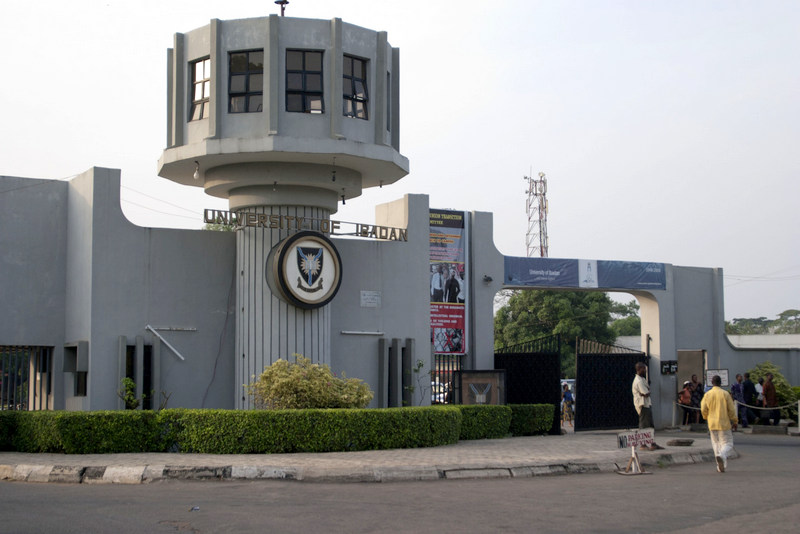 No fewer than five (5) Professors have been pencilled down to succeed the outgoing Vice-Chancellor of University of Ibadan, Professor Idowu Olayinka in an acting capacity.

DAILY POST gathered that the tenure of the outgoing VC expires today.

A new Vice-Chancellor is supposed to resume office tomorrow, December 1st, but the selection process has been engulfed with crises.

DAILY POST gathered that the Senate of the University will elect an Acting VC during its seating today.

This was sequel to the failure of the outgoing Vice Chancellor, Idowu Olayinka, to hand over to a successor on Tuesday, Dec. 1, 2020 when his five- year tenure must have ended due to crisis that rocked the selection process of a new helmsman in the premier University.

Our correspondent, however, gathered on Monday that those in the race for the Acting Vice Chancellor position, which must not be more than six months period, include Professor Ayo Oluleye, a former Dean of Technology, former Deputy Vice Chancellor, Professor Gbemisola Oke and another former DVC, Professor Adigun Agbaje.

The rest are former Economic Adviser to former President, Goodluck Jonathan, an Economist, Professor Kashy Garuba and Professor Ambrose Ayelari, a former DVC from the department of Agronomy.

DAILY POST authoritatively gathered that the stage is set for the Senate to pick one of the candidates for the acting Vice-Chancellor and douse the tension generated by the appointment of the new Vice-Chancellor since July 2020.

A close source in the university told DAILY POST on Monday that the nomination would be made available at the floor of the Senate of the university.

He said, “Nomination will be made on the floor and it will be seconded and people will vote. You know they are interim, nobody will confirm to you now ahead of it. It is exclusive.”

A member of the Senate at the University, who lectures in the Faculty of Technology confirmed to DAILY POST that the Senate is about to pick one of the candidates as Acting VC.

The don told DAILY POST on Monday that, “However, camps have interest and are lobbying for these names.”