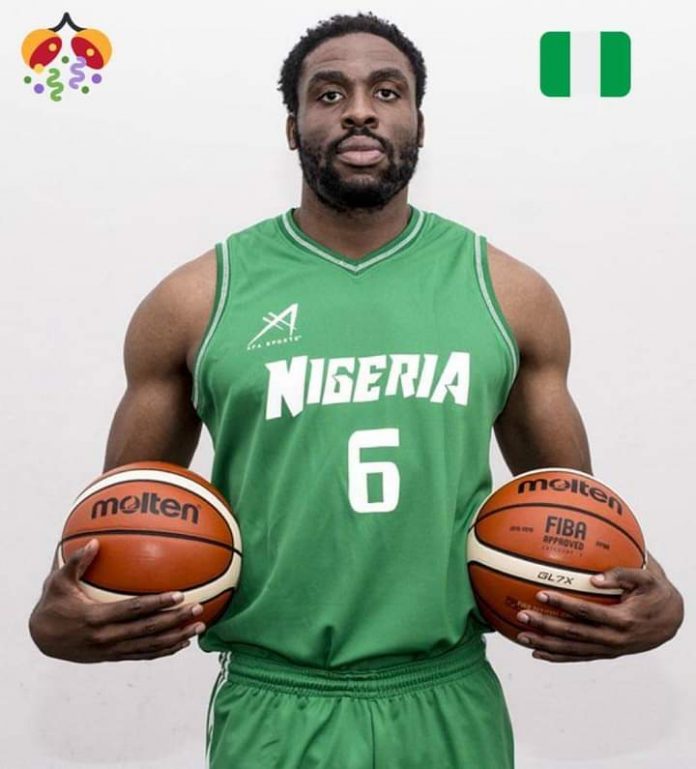 D’Tigers captain, Ike Diogu, was a surprise exclusion from the provisional 15-man squad for the Tokyo 2020 Olympic Games.

Head coach Mike Brown had pruned down the list from the initial 49 players invited to camp in California ahead of the Games, but regulars Al-Farouq Aminu, Michael Eric and OG Annunoby pulled out of the squad prior to the 15-man list, which will also be reduced to a final 12-man squad in the coming days.

The 37-year-old, Diogu who plays for Chemidor BC in the Iranian Basketball Super League, misses out alongside NBA championship winner Festus Ezeli, Ben Uzoh on the D’Tigers Olympic squad, following a list made available to our correspondent by the Nigerian Basketball Federation on Monday.

Diogu competed at the 2012 and 2016 Olympics and was named MVP of the 2017 FIBA Afrobasket tournament.

Ogwumike’s sisters Nneka, a World Cup winner with the US in 2014 and 2018, and Chiney, also made the squad.