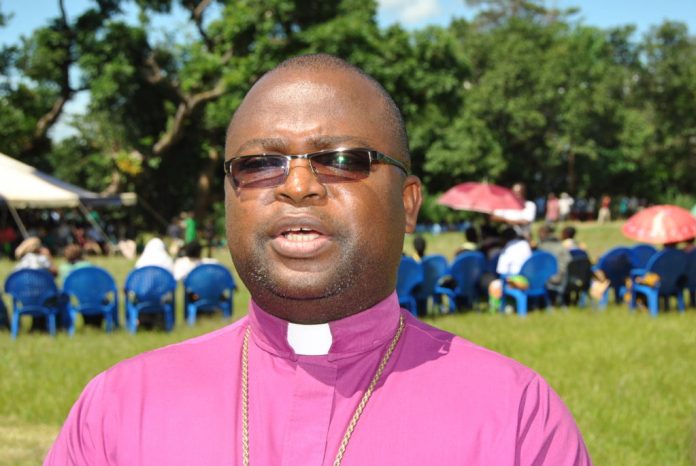 The Bishop of the Diocese of Upper Shire in Malawi has threatened to shutter the diocean run public school in the wake of threats to teachers and clergy from Muslim leaders, angered over the diocese’s refusal to allow female Muslim students to wear a hijab in school.

Speaking at St Luke’s College of Nursing on 21 Oct 2020, the Rt. Rev. Brighton Malasa told reporters the “pressure has reached an extent of threatening priests and teachers from our schools which is something that is destroying peace in the country.”

Schools managed by the Anglican Church welcome students from all faith backgrounds, but require all students to wear a common uniform.

In March the Roman Catholic Church closed seven of its schools in Mangochi after radical Muslim activists belonging to the “Hijab Task Force” threatened to burn down the schools if female students did not ware the hijab, a cloth covering the head and chest worn by women outside of the home.

Speaking on Radio Islam in Malawi, Hijab Task Force spokesman Abdul-sallam Faduweck, said the “Anglican Diocese is deliberately doing this in order to provoke Muslims,” and called upon all Muslims to “continue encouraging their girl children to wear hijab not only at school but all times.”

Bishop Malasa said the Diocese of Upper Shire had taken a “stand that should these kind of threats continue, we think for the sake of peace we may just close our schools.”

As of 2008, approximately 12.8% of Malawi’s population is Sunni Muslim, the CIA Factbook reported, with the majority found in the country’s south. In recent years Salafi missionaries and funding from Saudi Arabia and Kuwait have led to a reinvigoration of the Muslim community and a more aggresive public stance from some of its leaders.