The respiratory system: Cleansing and detoxification of the lungs 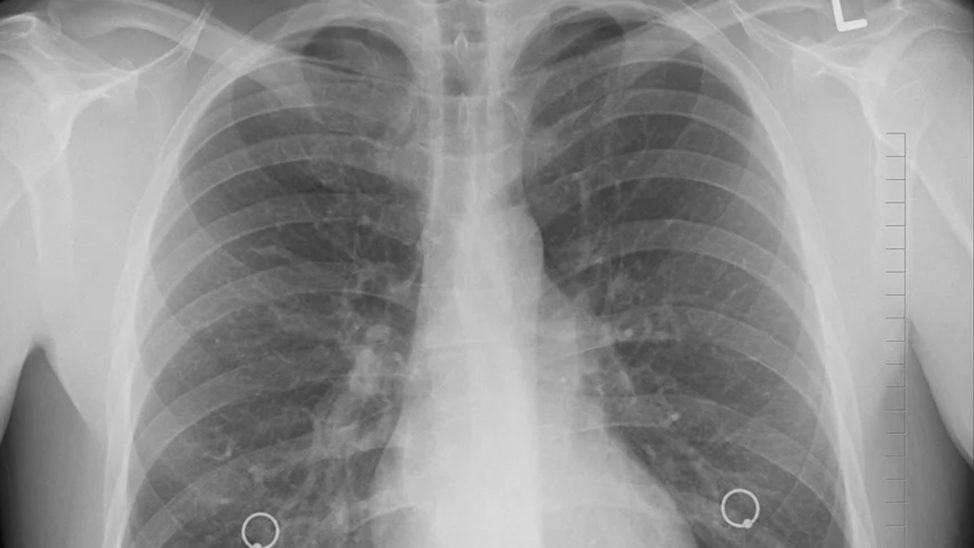 The lungs handle the air that goes into the body through the nostrils. This is the air that is loaded with all sorts of bacteria, viruses, various types of particles, pollutants etc. To prevent diseases in the lungs and the rest of the airways, no effort should be spared in keeping them free of diseases.
In cleansing and detoxifying of the lungs, water should be our first consideration when it comes to fluids and food that can help cleanse the lungs. Water is a known anti-histamine and when the body is sufficiently hydrated, histamine does not have to be released. Salt (unrefined sea salt), which I recommended to be placed on the tongue after drinking a glass of water is also an anti-histamine. Not only that, sodium, but a component of salt also is a mucus breaker and when used will break and eliminate the mucus in the airways. Mucus in the airways is also a feature of dehydration and a shortage of salt (sodium).

Foods that cleanse the lungs

Allium vegetables
These are garlic and onions, which are very rich in allicin. They are naturally anti-inflammatory and both are capable of fighting infection. As antioxidants, they neutralize free radicals and may improve conditions such as asthma. The risk of lung cancer can be reduced by regular consumption of these vegetables.

Cruciferous vegetables
These are vegetables that belong to the Brassicaceae family. In this family are such vegetables as broccoli, cabbage and cauliflower, which contain a lot of antioxidants that naturally cleanse the body and rid it of free radicals. They also act specifically in the lungs to neutralize free radicals.

Vitamin C
A well known antioxidant, Vitamin C helps in the transportation of oxygen both in the lungs and in the blood circulation. Rich sources of Vitamin C are citrus fruits such as orange, grapefruit, lemon and lime. Other sources are mango, broccoli, cantaloupe, kiwi, red pepper, tomatoes and pineapples.

Examples of berries are blue berries, black berries, raspberries and strawberries. They are rich in antioxidants, phytonutrients like polyphenols, anthocyanins, and flavonoids, like beta-carotene, lutein and zeaxanthin. Together, these berries protect the lungs against lung diseases, infection and lung cancer. For maximum effect, fruit juices that contain these berries should be drunk often.

They are loaded with magnesium, which helps in asthma. It also helps to increase lung capacity.

Turmeric
This is a spice, which also has anti-inflammatory properties like ginger and can prevent lung cancer.

Apart from water and specific foods that can work to cleanse and detoxify the lungs other things that can be done to get the lungs working optimally include exercising and avoidance of pollutants and other risk factors.

General bodily exercise like walking briskly and jogging can increase both the respiratory and circulatory rates. These increases will ensure that waste products in the circulation and in the lungs are eliminated as soon as they are generated. Along with drinking sufficient water daily, this will help to prevent lung diseases, infection and cancer.

Risk factors in diseases of the lungs include such things as cigarette smoking and spending a lot of time in polluted sections of the city. This should be avoided and every attempt must be made to stop cigarette smoking.

No one is quite sure what will happen in these days of covid19 and after. One thing that is certain is that the numerous stories we hear and read are causing untold fear in people. Such fear does nothing but increase the rate of infection in people. If we decide not to allow fear into our lives and do the right things, chances are that we would overcome. This article covers those things we can do naturally to strengthen our lungs (respiratory system) to fight any infection/disease. COVID-19 may be with us a long time, you don’t have to wait to contract it to begin to cleanse and detoxify your respiratory system.