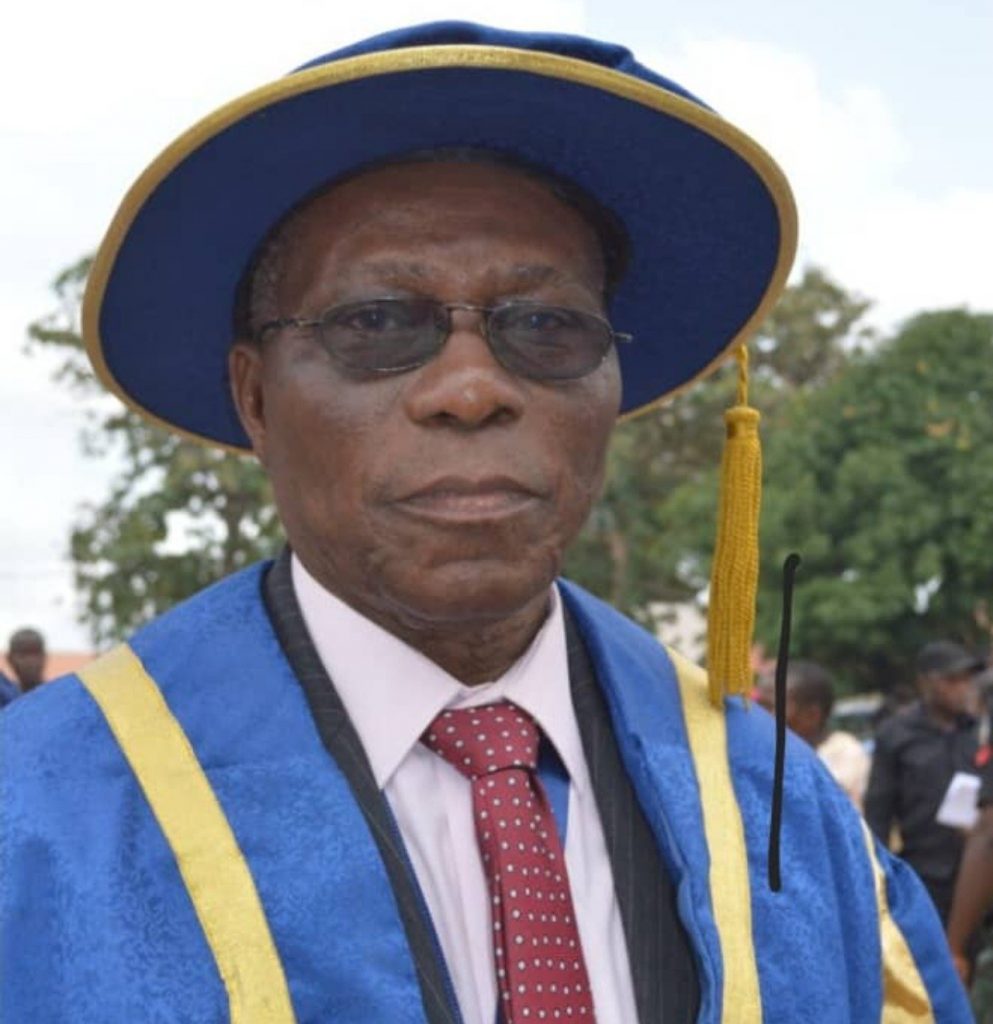 It was gathered on Saturday that the deceased died at his residence in Bodija area of Ibadan, the Oyo State capital.

It was learnt that the professor of computer science died after a brief illness.

The don had earlier received treatment at the University College Hospital (UCH) before he later died in his residence.

Our correspondent gathered that the don joined the institution in 2012.

Registrar of the institution, Dr. Jadesola Babatola, confirmed the death of the deputy vice Chancellor on Saturday.

He described the late professor as an astute personality and distinguished scholar.

“Before his appointment as Deputy Vice-Chancellor, where he had served for two tenures before he fell ill, he had served the University as the Head of Department of Computer Science and the Dean, Faculty of Natural Sciences.”

Vice-Chancellor of the institution, Professor Timothy Adebayo, also expressed his regret over the passing on of the Deputy Vice-Chancellor.

Adebayo noted that he had led the University management to pay condolence visit to the wife of the deceased, Mrs. Abosede Adeniyi, the children and family members at their Bodija residence in Ibadan.

He lamented that “the family and the society at large has lost a gem whose wealth of experience is unquantifiable.

“He left good legacies behind. The university management has promised the family to play its role in giving him a befitting burial when the burial is set.”