State of The Nation: Primate Ndukuba Calls For A New Nigeria For All Citizens 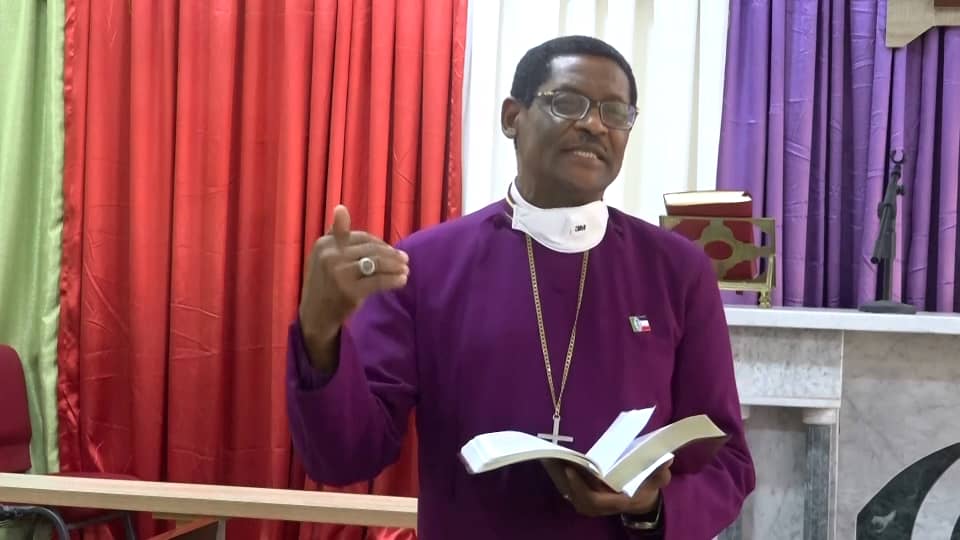 The Primate of All Nigeria, Anglican Communion, the Most Revd. Henry C. Ndukuba has called for a new Nigeria for all citizens.

He made this call at the official opening of the February 2021 Standing Committee meeting of the Church of Nigeria, Anglican Communion held at the Archbishop C. J. Patterson’s hall at All Saints’ Cathedral, Onitsha, Anambra State.

He remarked that the lives of Nigerians, irrespective of religion, tribe or occupation, matter to God and this nation; therefore, the equality of citizens is an issue the government must address. He further called for a new and comprehensive national dialogue and a restructuring of the Nigerian Police Force and other security agencies. He urged the current administration to declare a state of emergency in security for the country, for six months and advocated for a stringent gun control policy in Nigeria. 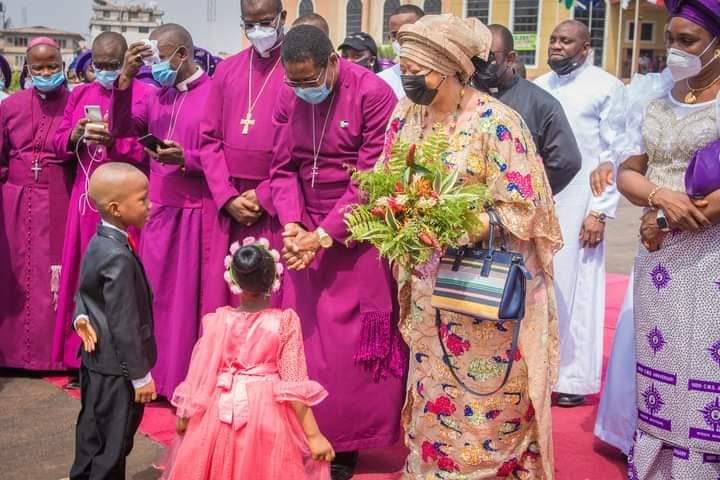 Speaking on the theme for the standing committee, “Costly commitment, the imperative in following Jesus Christ”, Primate Ndukuba stressed that God requires a costly commitment from anyone who desires to follow Jesus. He observed that this is a generation where people are prone to go for what they will gain instead of sacrifice; explaining that Jesus Christ is seeking those who are sold out to Him and willing to suffer shame, attacks, and even, death. He explained that the greatest hindrance to costly commitment is self and that this self can only be dealt with by the help of the Holy Spirit.

The head of the Anglican Church in Nigeria defined costly commitment as “deliberate, intentional, sacrificial, willingness to give up anything that will stand in our way of following Jesus Christ.” He described a committed person as one who is not moved by people’s opinions or challenges; noting that God wants to raise a people for His kingdom tasks and glory. The cleric pointed out that there is a cost to following Jesus Christ but the glory at the end is worth the suffering. He said God is not a debtor to any man, and therefore, whatever one loses, God will replenish in a hundred folds. 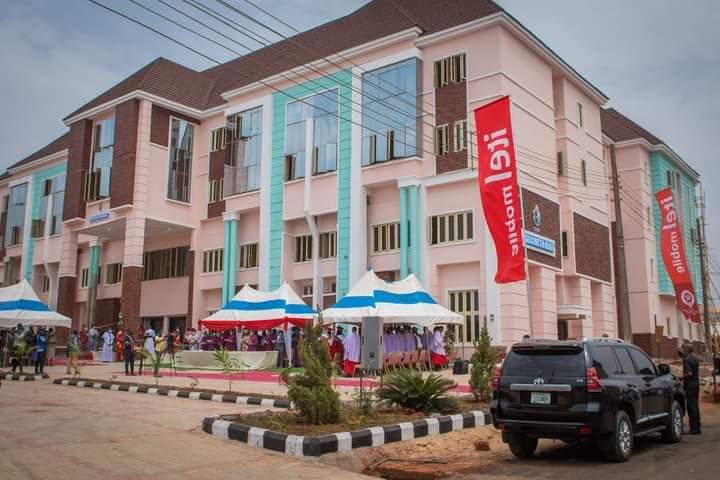 The Most Revd. Ndukuba reiterated that Jesus is calling all out of the world’s mammon, power and position, to follow Him sacrificially and be His replica on earth. He emphasised that one’s desire to follow Jesus must be a response from the heart, and it would require self-denial. He said one must be ready to surrender and die for Christ in humble obedience and follow Him daily.

Earlier, the Most Revd. Alexander Ibezim, Archbishop of the Province of the Niger described the theme as appropriate for these times when following Christ is paramount if one must fulfil one’s divine mandate. He said it is a must for everyone, and it requires a total commitment of one’s life, time and resources.

During his welcome address, The Rt. Revd. Owen C. Nwokolo PhD, Bishop of the host Diocese, On the Niger termed it worrisome that some Christians have devoted themselves to teachings of demons and employ antics to get what they want. According to him, “these Christians seek discipleship without cost and Christianity without the cross”; adding that there is no Christianity without sacrifice.

Meanwhile, the Deputy Governor of Anambra State, His Excellency, Nkem Okeke, who represented the Governor of the state, His Excellency Willie Obiano, emphasised the need to observe safety protocols during this time of the pandemic. He called on Church leaders to insist on the use of face masks and hand sanitisers in their Dioceses because every life is precious. He urged them to do what is right in their various leadership positions because that is what people would remember when their tenure ends.

The Standing Committee which rose on Friday, 12th February, started on Monday 8th February with commissioning of some newly completed projects at the All Saints Cathedral compound, namely, the Diocesan Secretariat, Secretariat/Staff Quarters of Superannuation Fund of the Niger Anglican Churches and four internal roads. The roads were the Diocesan Secretariat – Cathedral road named Archbishop Henry Ndukuba Drive; Cathedral main entrance road named after Bishop Alphonsus Onyeabor; Cathedral Awka road entrance called Archbishop J.A. Onyemelukwe Drive who was the Bishop that completed the All Saints Cathedral, and the Cathedral – Bishop’s Court road named Engr Sir Emeka Okwuosa’s Drive, who constructed the road. Primate Ndukuba thanked Bishop Nwokolo for his diligence and strong commitment in discharging his Episcopal duty. According to him, “What is going on in Niger Diocese is what every Evangelical and mission diocese should emulate and do to help the church of Nigeria move forward.”

The next Standing Committee will hold in September in Lagos.