Southern Kaduna Killings: Fencing Our Borders Will Be A Worthy Investment For The Security Of This Nation – Primate Ndukuba 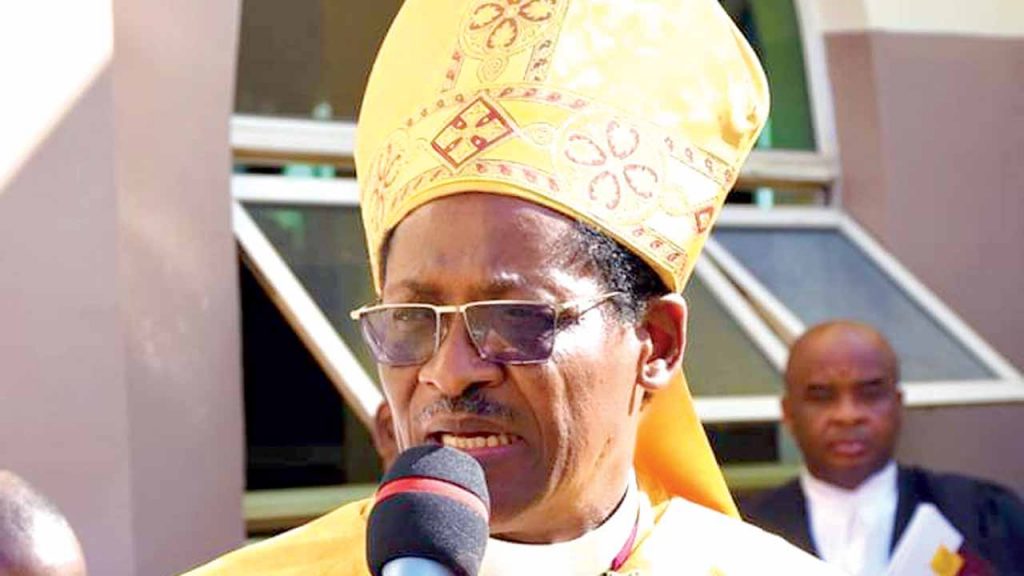 Primate Ndukuba has called on the government to invest in the security of her citizenries, especially those living in rural communities in the Northern part of Nigeria
This comes over the killings going on in Southern part of the Kaduna State, which is widely believed to be genocide against the Christian Faithful.

Archbishop Ndukuba believes that securing the lives of Nigeria should be paramount to the government thereby suggesting fencing of the Nigerian borders
He said “There are Christian family communities that are being displaced, the pictures that are coming to us are not good, we are speaking but it seems as if, it’s falling on deaf ears. I don’t know what these poor women and children in rural communities have done to warrant such being melted out on them and people are carrying guns about and nobody is being arrested.”

“I believe if it will take fencing our borders, it will be a worthy investment for the security of this nation. And with what is happening nobody is safe, and I pray that God will intervene”
CLICK HERE TO WATCH THE FULL REPORT :