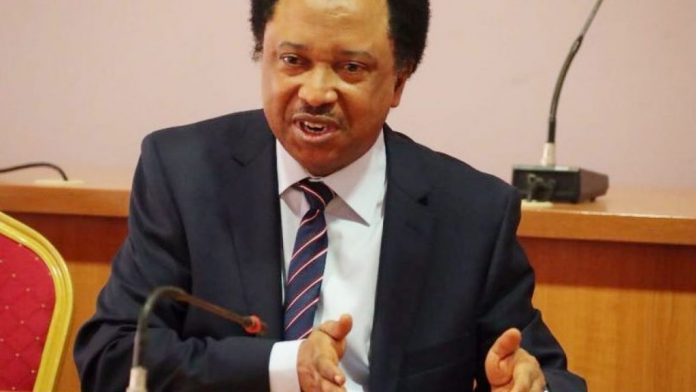 A former Kaduna Central district Senator, Shehu Sani has reacted to Governor Aminu Masari’s revelation on those sponsoring Boko Haram and bandits in the northern part of the country.

Newsmen had earlier reported that the Katsina State Governor had accused those he described as the enemies of the All Progressives Congress (APC) as being behind the attacks by bandits and Boko Haram in the north.

Masari spoke at a meeting with APC ward and local government chairmen on Sunday.

He said politicians are sponsoring the attacks to make the ruling party look incompetent in order to take over in the next general election.

According to Masari, useful information from community leaders could support the fight against insecurity in the north and other parts.

“Most of the bandits and Boko Haram attacks facing the northern part of the country are sponsored by some politicians who are enemies of the present APC government at both federal and state,” he said.

Reacting to the development, Sani in a tweet on his official Twitter page on Monday, urged Masari not to make excuses when he has failed.