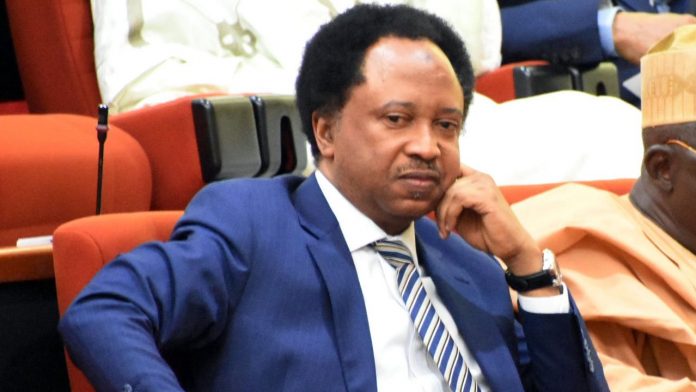 Former Senator, Shehu Sani has reacted to the death of Abdukkarim Bala Na’Allah, who was killed at his Malali (GRA) residence in Kaduna North Local Government Area on Sunday.

Special Adviser to Senator Na Allah, Garba Mohammed, who confirmed the incident, said the hoodlums entered the house through the ceiling.

According to Mohammed, a neighbour’s security guard had noticed the gate of the deceased home opened and raised the alarm which led to the discovery of the remains of the pilot.

He also prayed that Allah forgives his shortcomings and accepts his peaceful soul.

“The news of the killing of Captain Abdulkarim Bala Ibn Na’Allah the son of Senator Bala Na’Allah in Malali GRA Kaduna is tragic and unfortunate.

“It used to be the outskirts of our city that was unsafe and now it has gotten into the city. May Allah forgive his soul,” he wrote.