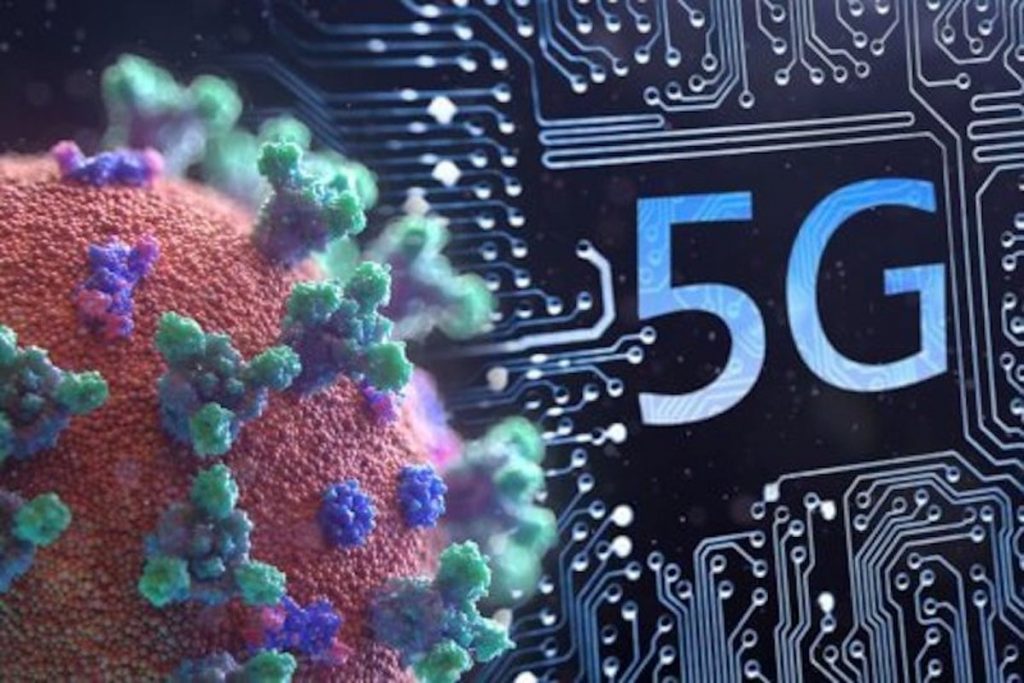 The Senate on Tuesday mandated its committees on public health, communications and science and technology, and cybercrime to investigate the status of the 5G network in the country as well as its impact on citizens.

It also asked the federal government to suspend deployment and installation of the network in Nigeria.

The 5G is the fifth generation of mobile technology which is an improvement of today’s 4G technology with enhanced capabilities. The technology provides the platform for new and emerging technologies such as the Internet of Things (IoT), Artificial Intelligence (AI) and Big Data to improve the way we live and work.

Last month, the 5G was rumoured to be one of the causes of COVID-19. But the Nigerian Communications Commission cleared doubts over the network, COVID-19 and security.

It also denied that the network was already deployed in the country.

The Senate’s resolution was a sequel to a motion on “the present status of 5G network in Nigeria” sponsored by Uche Ekwunife (PDP, Anambra Central).

In her motion, Ms Ekwunife said the uncertainty on whether or not the 5G network has been launched in Nigeria will continue to fuel speculations and rumours concerning its effects on citizens of Nigeria.

She noted that it has become a source of concern that the deployment of the network in urban areas would lead to the instalment of “a strong radiating mobile communications antenna approximately every 100 meters, producing a radiation tsunami and taking up to a 1000 fold increase in the transmission power.”

Several countries including Switzerland, one of the world leaders in the roll-out of the 5G mobile technology, has placed an indefinite moratorium on its use because of its health hazards, she said.

The lawmaker urged the Senate to note the concerns by some scientists and medical experts that the emissions from the 5G towers could adversely affect the health of citizens by causing symptoms “like damage to the eye, antibiotics resistance, as well as other physiological effects on the nervous system and the immune system”.

She expressed interest in investigating the true status of 5G network in the country with a view to ensuring that Nigerian citizens are not exposed to an unreasonable risk or great bodily injury.

Supporting the motion, Opeyemi Bamidele (APC, Ekiti Central), said neither the Federal Ministry of Communication and Digital Economy nor the NCC, “can tell the scientific step taken so far as regards the status of the Network”.

“This motion is very timely and sensitive. Its prayer for investigation of the status of 5G Network is in order because experts must be engaged to ascertain its environmental and health harmlessness or otherwise, to Nigerians. The very reason Ministry of Communication and NCC, should not rush into its implementation at all,” he said .

Other lawmakers who contributed to the debate, however, noted the recent statement credited to Minister of Communications, Isa Pantami, who said no licence has been granted for the operation of the 5G network in Nigeria.

The Deputy Senate Leader, Ajayi Boroffice, in his contribution, said the motion is self explanatory and straightforward “which requires no further debate but for the prayer to be adopted,”

The committees were asked to carry out the investigation and report back to the Senate in four weeks.