Human Rights Writers Association of Nigeria, HURIWA, has given a 48-hour ultimatum to security agencies to rescue the two reverend fathers and many others from the rectory of a Catholic Church in Katsina under the Catholic Diocese of Sokoto, who was kidnapped by terrorists recently. 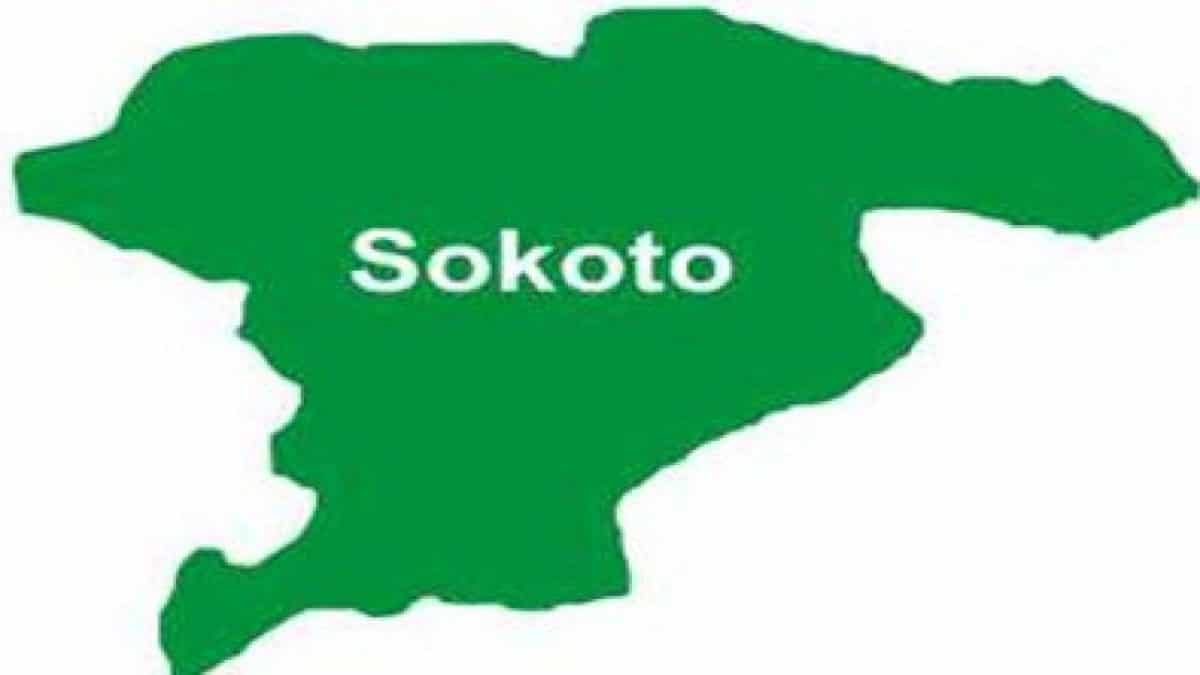 The group said the priests must be freed unconditionally by security forces within 48 hours if not for anything, the fact that they are simply involved in providing spiritual, psychological, and material succor to the poorest of the poor in Katsina State.

HURIWA said the security agencies have become totally overwhelmed and lack what it takes to carry out their mandate wondering why President Muhammadu Buhari is very comfortable with a bunch of incompetent security chiefs and commissioners of police failing in their primary statutory duties.

The rights group said the Catholic Diocese of Sokoto is a very poor Diocese that basically caters to millions of highly economically deprived citizens of the Northern States captured under the Sokoto Diocese including Sokoto, Katsina, and Zamfara.

HURIWA also urged the Federal Government and the Katsina State Government to take immediate action to ensure that the frequent violent attacks and invasions of Catholic Church facilities in Katsina State are stopped.

The group said it suspects that there has been a well-designed Jihad agenda put in place by Islamists and some foot soldiers of those against the existence of Christianity in the core North to use extreme acts of criminal violence and terror to dissuade the Catholic Church and other Christian denominations from establishing branches in what is presumed to be a stronghold of Islamic religion in Nigeria.

HURIWA’s position was part of a statement signed by its National Coordinator, Comrade Emmanuel Onwubiko on Wednesday.

The rights group said it is therefore calling for a broad-based investigation to determine if indeed the Jihad against Christianity in the North has begun.

HURIWA said the primary duty of government is to protect the lives and property of the citizens just as the rights group emphasized the importance of doing everything within the law to promote and protect the fundamental human rights of citizens irrespective of their ethnic and religious affinities or orientation.