The Christian Association of Nigeria (CAN) has condemned the abduction of the Prelate of the Methodist Church of Nigeria, His Eminence, Samuel Kanu. 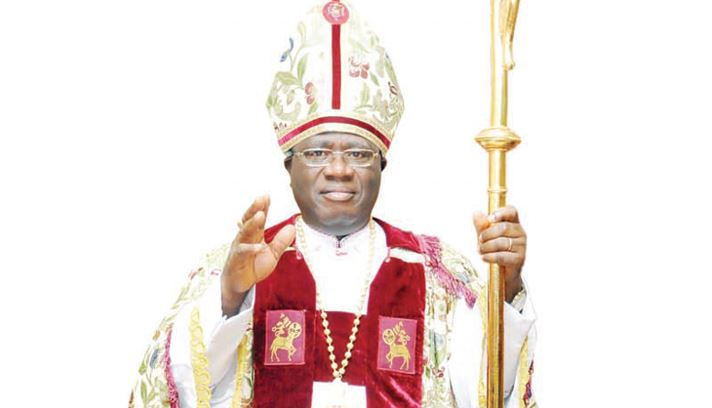 Kanu was kidnapped alongside Rev. Dennis Mark, the Methodist Bishop of Owerri, and the Prelate’s Chaplain.

The clerics were taken along the Enugu-Port Harcourt expressway in Umunneochi Local Government Area of Abia State on Sunday.

The religious leader also wants an end to the incessant abduction of clerics and other innocent Nigerians.

A statement on Monday by spokesman, Bayo Oladeji wondered how the attackers successfully struck without resistance.

Oladeji said no fewer than 10 clerics have been kidnapped in 2022 alone and none was rescued by the security operatives.

“In two instances, the victims were killed by their captors unfortunately! This is no more a country one can be proud of.

“No reasonable government can continue to leave the citizens in a terrible state of insecurity. This situation is not good for our nation at all.”

CAN told the Buhari administration to redeem its image of widespread insecurity by bringing sanity to this situation before leaving office.

The body appealed to the perpetrators to release the captives unhurt, “because they are not responsible for whatever reasons that made them criminals.”

The statement called on Christians and other well-meaning Nigerians to pray for all citizens in kidnappers’ den.