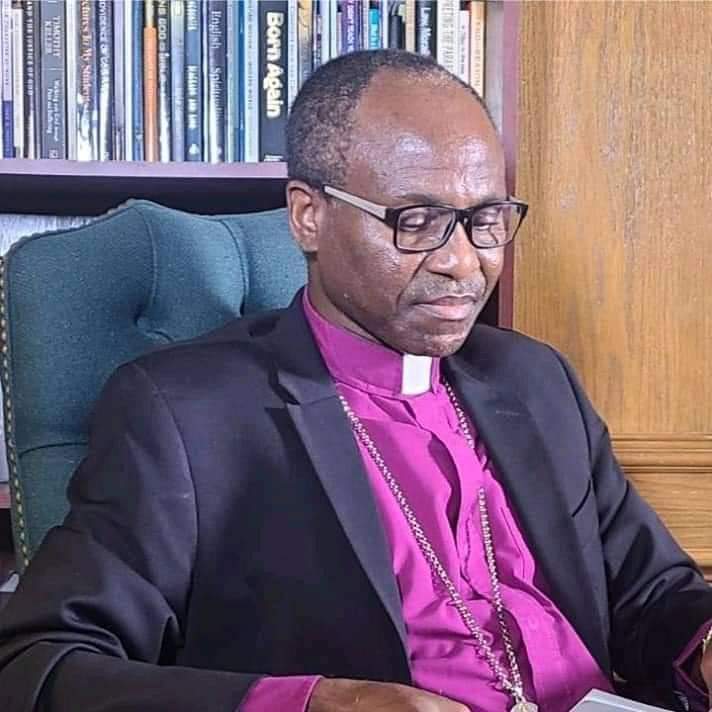 The 504th year anniversary of the Protestant Reformation comes up on Sunday, October 31, 2021. Some Historians tell us that the Reformation officially began on October 31, 1517 when Martin Luther challenged the Roman Catholic Church on its dogma regarding indulgences, purgatory, penance, and works-righteousness. He did this by nailing his 95 Theses on the door of the Castle Church at Wittenberg, Germany. He also mailed those 95 Theses to two Bishops- “one to Albrecht the Archbishop of Mainz … the other to … Jerome [Scultetus] the Bishop of Brandenburg.” While Luther had no idea of the impact his challenge would make on the world, his actions changed the course of history and that of the church in Europe and beyond. His actions, unintentionally, yet officially, triggered what is now known as the Protestant Reformation to the praise of God.

The “undivided church” of the first 1000 years of Christian history” was not infallible. The Protestant Reformation happened because the Roman Catholic Church began to stray from the apostolic faith of Scripture and by the Middle Ages it had strayed so badly that God mercifully initiated godly protest and reform that metamorphosed into what we now call the Protestant Reformation. Martin Luther was one of the main instruments used by God to finally initiate a much-needed reformation of the Church.

Anglicanism is a product of this Reformation – our theology, our liturgy, our tradition, and our ethics were all influenced tremendously by the 16th century Reformation. However, modern Anglicanism is losing its grip on the central theology of the English Reformers who insisted that we must return to Scripture and the teaching of the Church Fathers before the Roman Church distorted them. Therefore, as we celebrate this 504th anniversary we need to turn our attention to the theological legacy of the Reformation, specifically the primacy and authority of Scripture in all matters of Faith and Practice and the fact that “Salvation is by ‘grace alone’ through ‘faith alone’ in ‘Christ alone’.” And as Dr. R. C. Sproul rightly stated, “We are justified by faith alone, but not by a faith that is alone. True faith always yields the fruit of obedience to one degree or another.” Genuine faith leads to godliness and good works.
Only when we draw on the depths of these truths will our churches and our outreach become effective. And only when we hold on to these truths will the believer’s assurance of salvation be strengthened and the ministry and mission of the Church be revived to the glory of God alone.
May the Lord use us as His instruments of transformation of lives and the reformation of His Church as we pay heed to his Holy Word.