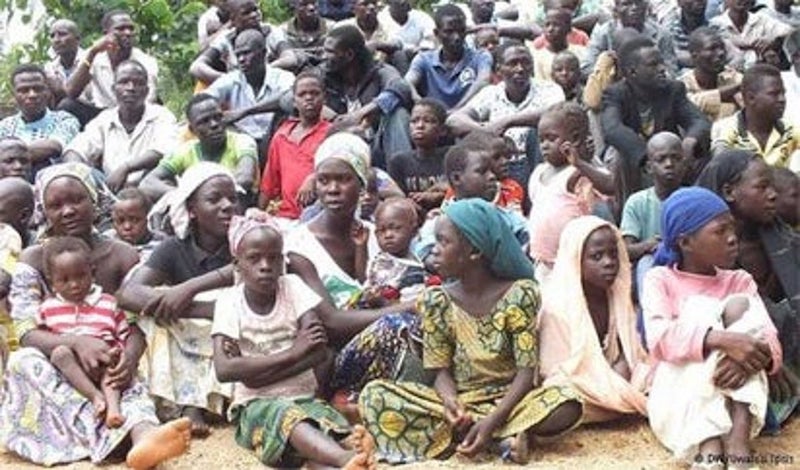 The National Commission for Refugees, Migrants and Internally Displaced Persons has condemned all acts of discrimination against internally displaced person’s at all levels of the society.

The commission noted that it was joining its voices with others to condemn and identify with the concerns of refugees around the world.

Delivering his speech at the 2020 World Refugee Day Celebration in Abuja, the Federal Commissioner for Refugees Migrant and Internally Displaced Persons, Senator Basheer Mohammed, said as an agency that was responsible and dedicated to the empowerment, rehabilitation and livelihood support for refugees in Nigeria, “we make a strong statement today that we recognize you, we stand with you and will continue to support to a place of improved dignity and prosperity.”

Mohammed in a statement by the Commission, hinted that more than 20 years ago the United Nations declared World Refugee Day as an annual celebration.

He said, “on this day we identify with the concerns of refugees around the world. Your strength, your courage, and your resilience are remarkable. Many of you have left your countries in response to threats based on religion, race, membership of a particular social group, and in some cases due to war in various parts of the world.

“But, we want you to know, today more than ever, the Nigerian Government led by President Muhammadu Buhari is fully behind you and will continue to protect you.”

The Commissioner stated further that even with the global pandemic caused by the Coronavirus, the efforts of its office in supporting the needs of Refugees, Migrants and Internally Displaced Persons have not slowed down, as he hinted that the Commission’s offices were open in line with the Federal Government’s protocol and “we have also reached out to all camps and host communities with protective supplies, such as hand sanitizers, buckets and face masks.“

While thanking its partner, the United Nations High Commissioner for Refugees in Nigeria, in the role it has played so far, the Commissioner said; “this year’s theme, Everyone Can Make a Difference, Every Action Counts, is befitting, even as he reassured the Refugees, Migrants, and IDPs that they were the Commission’s primary concern.”

Speaking further he said, “for those of you here with us today, as leaders of various communities, you have taken a bold step to be the “change-makers.

“And thus we appreciate you. No matter who you are or where you came from, pandemic or not, everyone can make a difference. Every action counts and ours are in an inclusive world.”

He commended the UNHCR Country’s Representative, Ms. Chansa Kapaya for its support, adding that the partnership of the Commission with UNHCR is stronger.