Prof. Akintoye Vows Not To Return To Nigeria Until Igboho Is Released 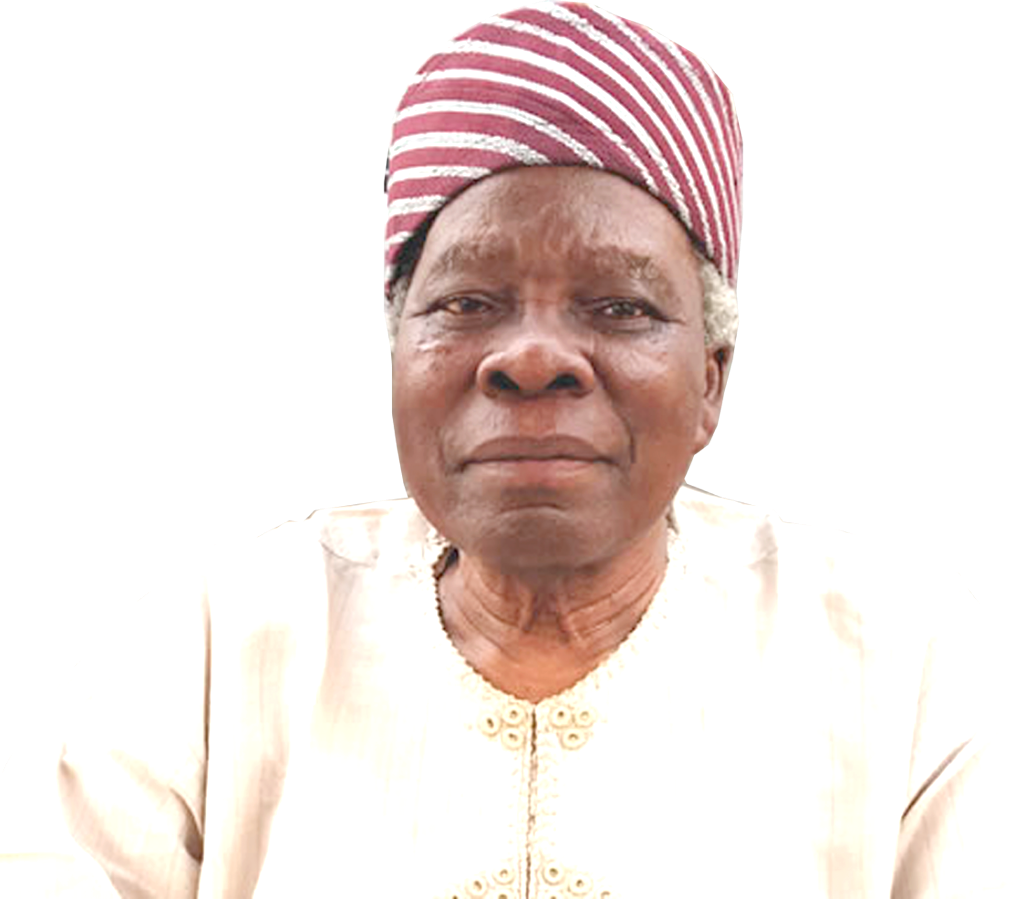 Leader of the umbrella body of Yoruba self-determination groups, Ilana Omo Odua, Professor Emeritus Banji Akintoye, has insisted that he would not return to Nigeria until the detained Yoruba activist Sunday Adeyemo, popularly known as Sunday Igboho, is set free from detention.

Recall that Igboho was arrested on July 19, 2021 in Cotonou, Benin Republic by security operatives in the West African country.

He was arrested after fleeing Nigeria to evade arrest by Nigeria’s secret police, while heading to Germany through Cotonou.

The Federal Government subsequently launched moves to extradite him to Nigeria based on gun running allegations.

He is currently being held in prison in Benin Republic on the order of a court hearing his case.

The Department of State Service (DSS) had declared Igboho wanted after its operatives carried out a bloody midnight raid on his residence in the Soka area of Ibadan, Oyo State capital.

While speaking with Sunday Vanguard through his Communications Manager, Mr. Maxwell Adeleye, Akintoye, yesterday, said the process of securing freedom for Igboho was ongoing and there was no way he could return to Nigeria if the plans were not achieved.

The 86-year-old professor of history said: “I will return to Nigeria immediately Igboho is released from custody.

“Yoruba nation agitators, both home and in the Diaspora, must stand strong. We have resolved Sunday Igboho will not be subjected to inhuman and dehumanizing treatment of any kind.

“Myself and other Yoruba patriots are working to provide the assistance necessary to ensure that nobody will be able to do anything unlawful or primitive to him in custody.

“My continued stay here does not mean I am afraid of the Federal Government of Nigeria. I have not committed any offence to warrant fleeing from Nigeria as some people were insinuating.

“We are fighting for our rights. Yoruba people cannot continue to be slaves.   We are going to shock the Nigeria government with our plans. But we are not going to make them (plans) public. It’s going to be strategic. We are going to deploy what we have to get what we want.

“Sunday Igboho is our son and we will defend him with our last breath. He deserves not to be in custody for fighting for the freedom of Yoruba people. I assure you, we will become victorious as plans are in top gear to get him released, but I will not disclose what will happen next”.