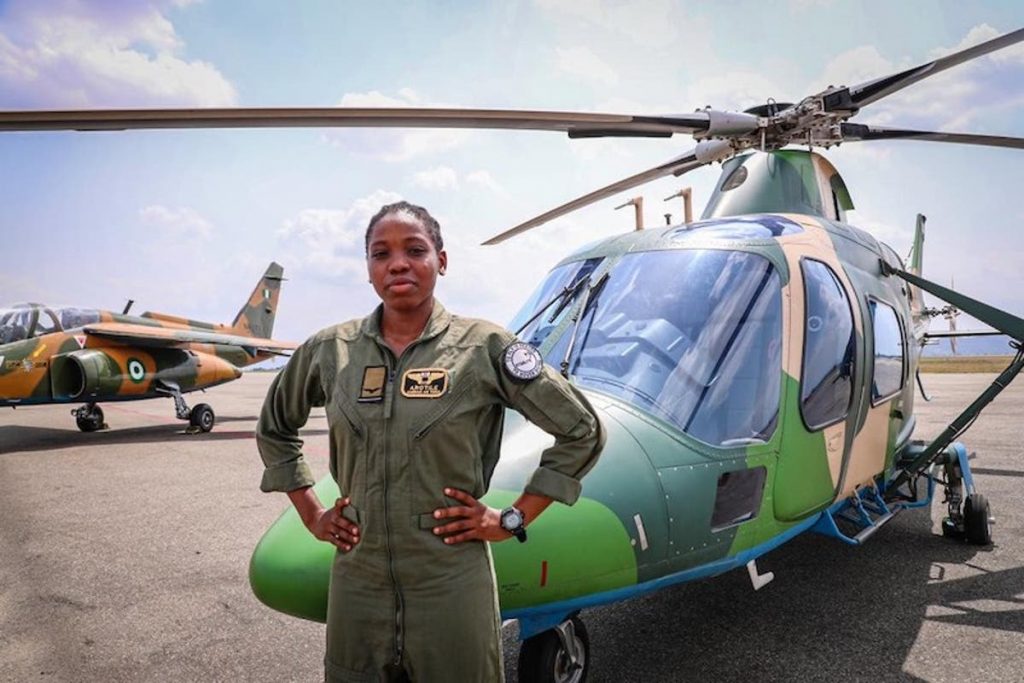 The Police in Kaduna State has arraigned two brothers, Nehemiah and David Adejo before a Chief Magistrate court sitting in the state capital,  in connection with the death of Nigeria’s first female combat helicopter pilot, Tolulope Arotile.

The first accused person, Nehemiah was arraigned on a two-count charge of culpable homicide under Section 190 of Kaduna State Penal Code and causing death by dangerous driving under Section 21  of Kaduna State Traffic Law, while David was charged with negligent conduct while causing danger to person and property.

They both pleaded not guilty.

At the hearing of the case before the Chief Magistrate Court on Wednesday, the prosecuting counsel, Martins Leo,  told the court to remand Nehemiah in prison custody because of a pending investigation on culpable homicide against him.

However,  counsel to the defendants,  Ibrahim Omachi, argued that his clients were first-time offenders and had already spent more than four weeks in detention.

After listening to the arguments from both sides, the presiding Magistrate,  Benjamin Hassan, granted the two accused person bail in the sum of N1million with two sureties.

The two sureties must be resident within the jurisdiction of the court and possess bank verification number (BVN).

The case was adjourned till August 24 and 25 for hearing.

The late Arotile died on July 14, 2020, following a head injury she sustained she was knocked down by a car allegedly driven by Nehemiah, her old secondary school classmate, at the Nigerian Airforce Secondary school in Kaduna State.