Real Madrid are still struggling at the Santiago Bernabeu. Cristiano Ronaldo saved the champions’ blushes with only his second Liga goal of the season as he hit home the rebound after seeing his penalty parried by Malaga goalkeeper Roberto Jimenez. And Zinedine Zidane’s side stay alive in the title race for now.

Fans of Los Blancos had waved red cards early in the match in protest at recent decisions they believe have gone against their team, including in last weekend’s goalless game at Atletico, when they saw several penalty appeals turned down.

“Real Madrid are devastating, but at the Bernabeu they give you a chance,” former Blancos legend and current Malaga boss Michel said before the game and his side almost produced a shock by proving his words to be correct.

Away from home, Zidane’s side often take advantage of the extra space to kill off their rivals, but they have struggled to break down visiting sides at the Bernabeu this term, drawing with Valencia and Levante in La Liga (plus Tottenham in the Champions League) and also losing to Betis.

Malaga saw what looked like a perfectly good goal ruled out just before half-time and on a different day, could have left with a draw or even more. In the end, the introduction of Modric proved key as the Croatia midfielder won the penalty, Cristiano converted the rebound and Real fans went home happy in the end. 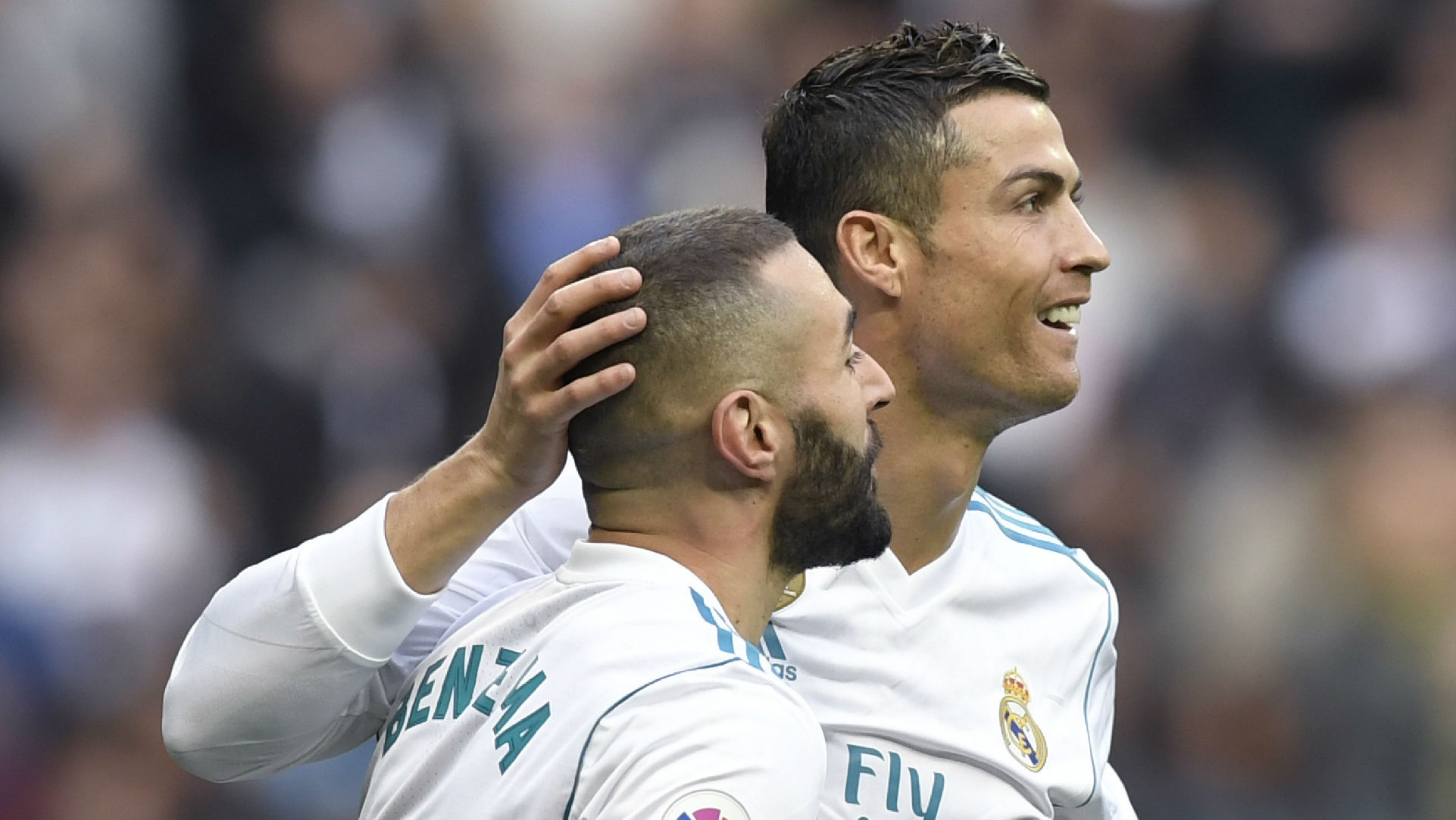 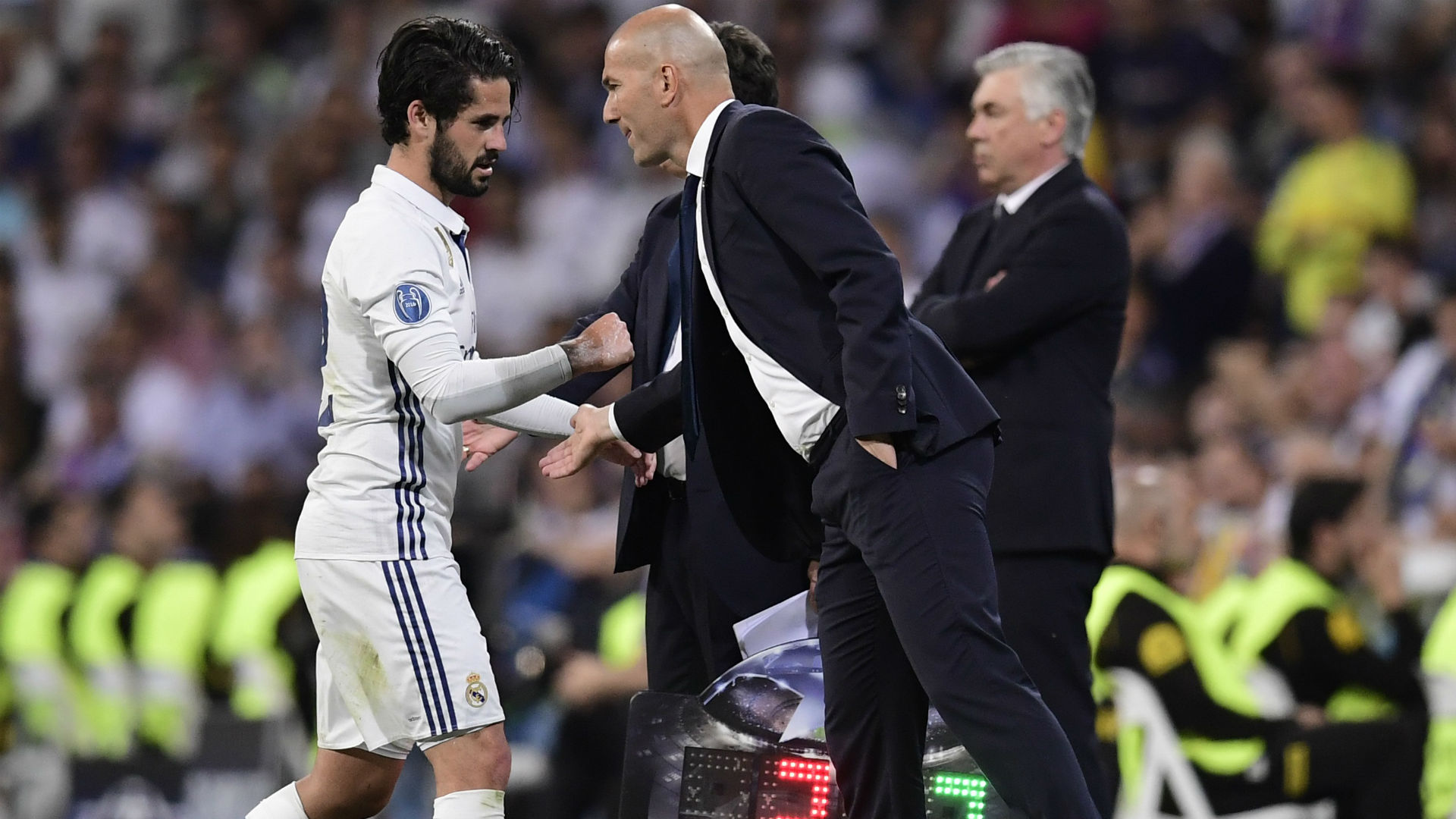 However, this should have been a routine win for the home side. On a weekend when league leaders Barcelona will be in action against second-placed Valencia at Mestalla, Madrid were expected to negotiate the visit of Malaga with relative ease.

But unlike last season, Zidane’s side are struggling to finish off these games and even with players missing (Keylor Navas, Sergio Ramos, Gareth Bale and Marco Asensio were all out, while Modric started on the bench), the champions possess enough quality within their ranks to be winning these matches more comfortably.

The title continues to look difficult, even if Barca fail to win at Mestalla on Sunday, but Madrid live to fight another day in La Liga, while Zidane will have been happy to see the first league goals at home for both Benzema and Ronaldo in this one.

Significant improvement is needed, however, and soon – or La Liga will be out of their reach before Christmas.