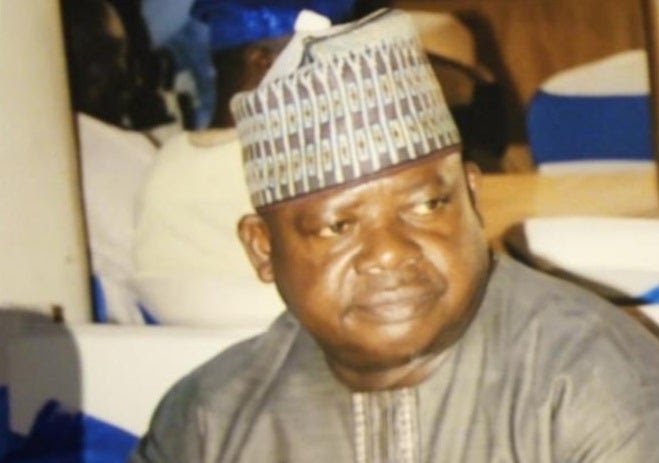 The Chairman of the Peoples Democratic Party in Kogi State, Chief Kola Ojo, is dead.

The News Agency of Nigeria reports that Kola-Ojo slumped and died while playing lawn tennis in Kogi state.

A statement by the state’s publicity secretary, Bode Ogunmola, on Wednesday, January 8, said Kola-Ojo’s death is sudden and shocking.

Ogunmola said the late Kogi West PDP chairman’s unflinching contributions to the growth and success of the party in the state would be greatly missed.

He also prayed for God to grant the immediate family, members of the deceased and the members of the party the fortitude to bear the irreparable loss.

Adeosun was nominated by the governor for the position of chairman of the caretaker committee of Ipokia local government area and was to be screened by the state’s House of Assembly.

He was described as previously reported that Saibu Adeosun, a nominee of the governor of Ogun state, Dapo Abiodun, died some moments before his screening and possible confirmation.