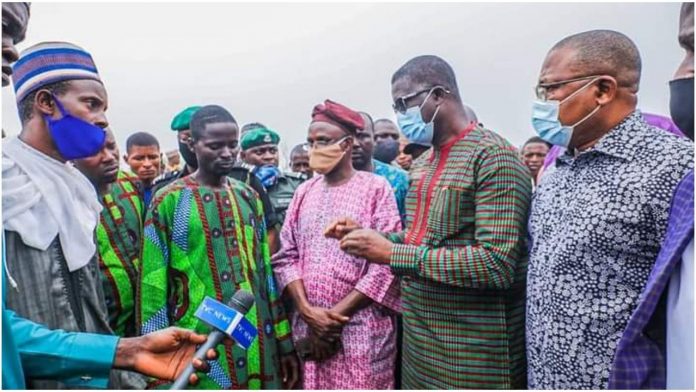 The Osun State Government has condemned the killings of six family members at Wasinmi village in Irewole Local Government Area of the state.

DAILY POST gathered that the gunmen had opened fire on the six herders who were members of the same family.

The Deputy Governor of Osun State, Benedict Alabi, who paid a condolence visit to the bereaved family on Sunday morning described the killings as disheartening and unfortunate.

Alabi described the incident as a case of brutal assassination, adding that the perpetrators would be brought to book in no distant time.

Alabi, who was received by scores of family members of the deceased and some leaders in the community disclosed that the state government has ordered the security agencies in the state to fish out the evildoers and bring them before the law.

The Osun Deputy Governor was accompanied on the visit by the state Commissioner for Finance, Bola Oyebamiji and the Special Adviser to the Governor on Security, Mrs Abiodun Ige.

He asked members of the community and the citizens of the state at large to remain calm, assuring that government would continue to provide adequate security across the state.

In his words, “This is a very unfortunate incident and we are so sad about it as a government. It is shocking and strange to our communities.”

He, however, called on members of the community to assist security agents with useful information that could speed up the arrest of the killers. 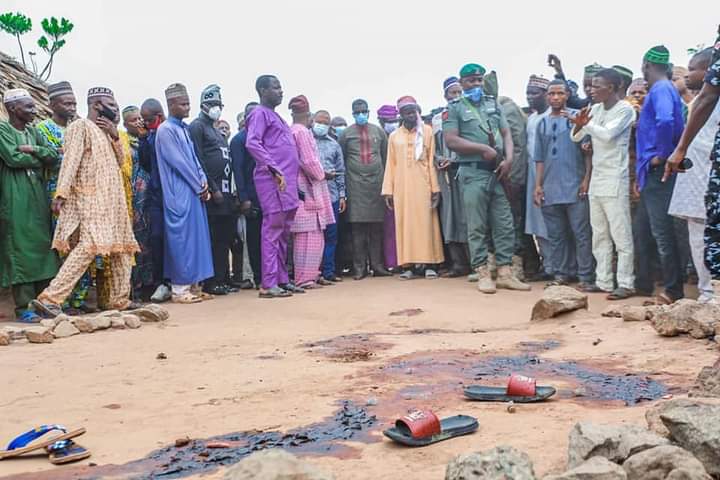