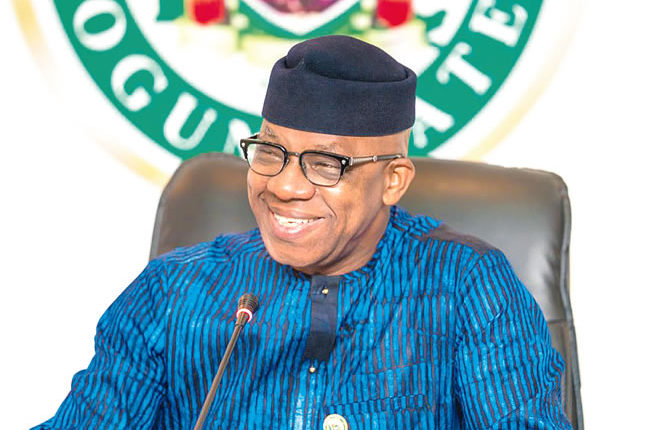 The Ogun House of Assembly on Thursday passed a bill to regulate animal grazing and establishment of cattle ranches in designated grazing areas in the state.

Mr Ganiyu Oyedeji (Ifo 11), sponsor of the bill, presented the report of the Committee on Agriculture and Forestry during plenary in Abeokuta, the News Agency of Nigeria (NAN) reported.

Oyedeji moved the motion for the adoption of the report, seconded by Sola Adams (Ijebu East) and supported by the whole House.

A section of the bill prescribed a three-year jail term without an option of fine including the forfeiture of the herds of cattle or livestock under his/her control to the state government except within the permitted ranches.

Mr Yusuf Sherif (Ado Odo Ota 1), the Majority Leader, moved the motion for the third reading of the bill, seconded by Wahab Haruna (Yewa North 11). Mr Deji Adeyemo, the Clerk of the House, thereafter, read the bill for the third time.

Mr Olakunle Oluomo (Ifo 1), the Speaker, ordered that the clean copy of the bill be forwarded to Governor Dapo Abiodun for his assent.

Also during plenary, the speaker announced Mrs Funmilayo Adeyemi as the substantive Deputy Clerk of the House.