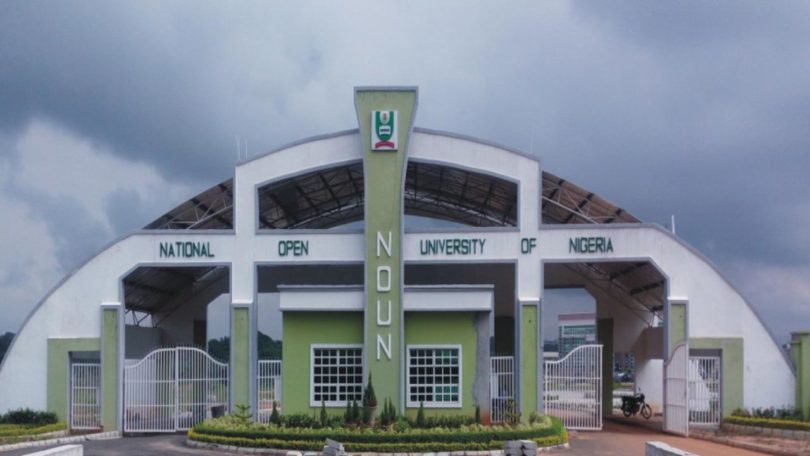 In a statement signed by its Public Relations Officer, Dr. Chuks Enwerem, the NOUN academic staff forum in its first meeting, discussed modalities for getting their entitlement from the Earned Academic Allowance (EAA) released by the federal government to ASUU.

The resolution was made 2, February, 2021, at the second meeting of the body, which was held at the convocation arena of its headquarters in Abuja.

The statement noted that the second meeting, which was chaired by the chairman of the forum, Prof. Abubakar Suleiman, briefed members on the progress made towards getting staff of the university to be included in the payment loop.

He said the efforts made included an interactive session with North-central ASUU officials to get a proper briefing on how the objective could be realised.

He said: “After extensive deliberations with the ASUU officials in North-central zone, coupled with other available information, we were convinced that it would be very difficult for NOUN academics to be included in the present arrangement to get their legitimate entitlement by going it alone without the national body.”

“If we continue like this, we will continue to lose out from what rightly belongs to us, even when it is clear that our academic load carrying capacity is one of the highest in the country.”

The statement also revealed that “In the light of the development, and considering the overwhelming desire of all academic staff to be mainstreamed into the salary arrangement of academic staff of Nigerian universities, members unanimously resolved to join the national body without further delay.”

Earlier, the NOUN Academic Forum had announced the election of Executive Committee members to steer the affairs of the forum. The executive members include: