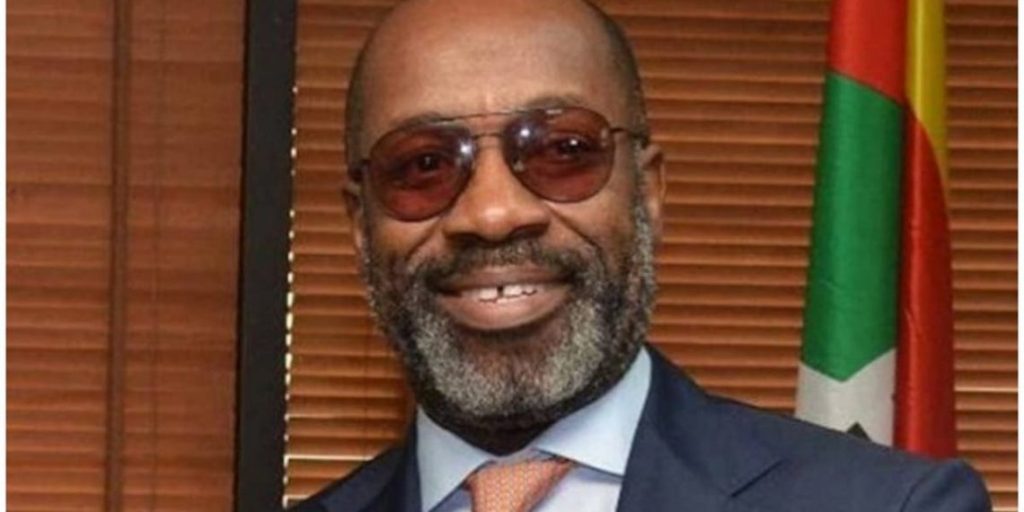 The Nation learnt from a reliable source in the corporation that there was no ill-feeling about his throwing in the towel as his pull out from service was basically on personal ground.

Although not much was known about his resignation on Friday, it was gathered that the NNPC received the letter on Thursday.

Ewubare, according to the source, whose letter came after the flag-off of the Ajaokuta-Kaduna-Kano pipeline project, “wants to have focus on other issues like family affair.”

The source said it was part of his agreement to serve for five years.