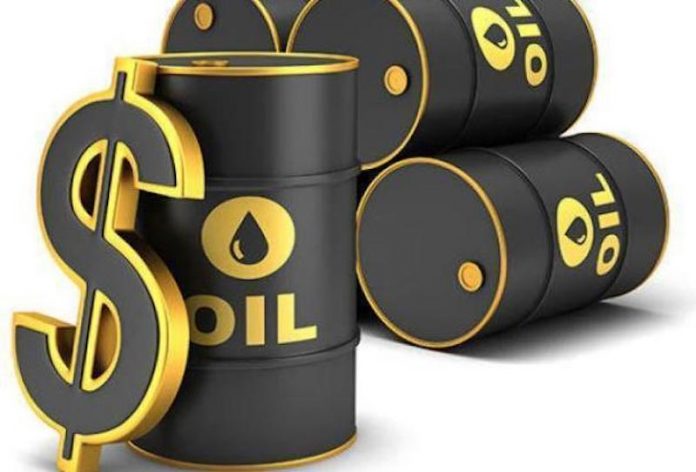 Despite the slump in crude oil prices, which may push the oil majors and minors to defer projects, the global shipbuilding giant, Samsung Heavy Industries (SHI) has continued to improve on its technological expertise to maintain leadership position in the offshore industry.

The company has also improved on its expertise in topside design and construction, which are key components of offshore development facilities.

The drop in oil prices following the outbreak of the global COVID-19 pandemic, which eroded demand in the oil market in March 2020, led companies to cut costs to remain competitive.

But even with the uncertainty in the offshore market outlook, SHI has remained undaunted due to the global oil industry’s belief that fluctuations in short-term oil prices do not affect oil projects, given the long-term nature of oil and gas projects.

SHI announced recently that it has signed a US 2.5 billion deal with a European company to provide ship blocks and other equipment. The deal, the largest order ever the shipyard has clinched will be finalized in December 2025.

The company has continued to wax stronger and stronger with the expectation that the market environment can be turned around when oil prices rise given that projects of oil companies are not dependent on the short-term changes in oil prices.

A recent update issued by the Korean company on its technological innovation, showed that it has invested heavily to build more capacity and capability in offshore projects, where companies manufacture, supply, and operate equipment for drilling and producing oil and gas buried on the seabed.

Its main customers are major oil producers and state-owned oil companies in oil-producing countries.
According to the update, SHI has built more Floating Production Storage and Offloading (FPSO) units than any other shipbuilder around the world.

In addition, the report also showed that SHI is recognised by world’s leading oil producers for its accumulated shipbuilding technologies in offshore development facilities.
These facilities include fixed offshore platform, TLP, and floating offshore structure, which require a high level of stability and technology.

With these technological acquisitions, the company said it has effectively demonstrated excellent turnkey-producing abilities.

The Managing Director of Samsung Heavy Industries Nigeria (SHIN) Limited, Mr. Jejin Jeon, attributed the company’s successful bid for the Egina project to the company’s commitment to developing Nigeria’s economy and investing in its workforce.

“Before the Egina project, most maritime construction for Africa’s oil and gas projects took place outside of Africa. Nigeria did not have the capacity to fabricate and integrate an FPSO locally,” Jeon explained.