Nigeria’s Debts Through Eurobonds Rises By $9.37bn In Five Years 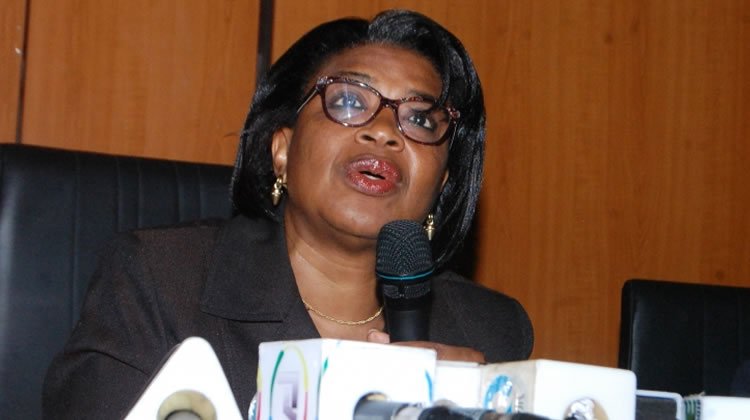 It remained at this figure till the end of 2020.

However, the Federal Government still intends to seek more funding through Eurobonds, which would increase Nigeria’s Eurobonds debt stock.

The PUNCH reported that the Federal Government had appointed transaction advisers to facilitate the issuance of Eurobonds in the international capital market, according to a statement issued by the Debt Management Office.

The DMO said it would speed up Eurobonds issuance activities based on the transaction advisers ‘approval, with the issuance of Eurobonds raising funds for the New External Borrowing of N2.34tn (about $6.2bn) provided in the 2021 Appropriation Act to partly finance the deficit.

It added that the funds raised would be used to finance different projects in the budget, while boosting foreign exchange inflow, increasing Nigeria’s external reserves, and supporting the naira exchange rate.

The Minister of Finance, Budget and National Planning, Zainab Ahmed, during press briefing in Abuja on Monday said that the government planned to raise about €3bn through Eurobonds to fund budget deficit.

She had said, “We have an approval in the 2021 budget to fund the budget deficit 50 per cent locally and 50 per cent externally.

“So, the 50 per cent external borrowing is 6.1bn euros. We are planning to do about half of that in Eurobonds and the other half through other windows such as multilateral and bilateral sources.”

She further stated that the government was borrowing responsibly by borrowing to invest in infrastructure that would later yield revenue.