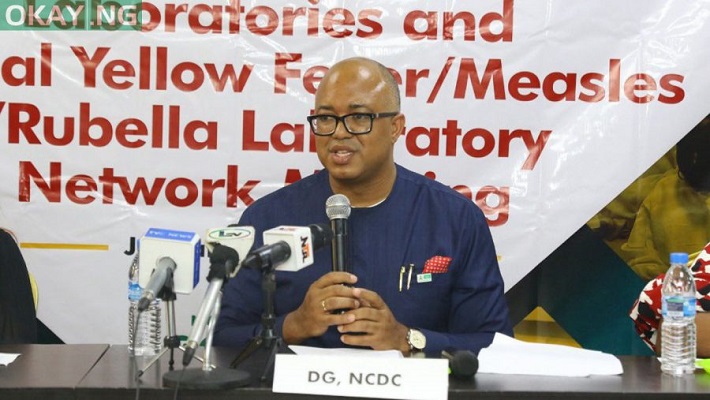 The Nigeria Centre for Disease Control (NCDC) figures on Thursday morning showed another 535 cases were reported on Wednesday.

The 535 is the highest daily number in 2021, now the biggest daily increase in the country since March 4, when 708 cases were registered.

After months of few recorded cases, the country’s infection rate has been on the rise in the past two weeks shortly after the discovery of the Delta variant, first identified in India, considered by scientists to be between 60 per cent and 80 per cent more transmissible than the previous dominant strain.

The NCDC reported 404 COVID-19 cases on July 27 as the highest daily record in four months.

The public health agency added that Lagos remained the country’s epicentre, recording the highest number of cases on Wednesday.

It further stated that the country’s epicentre of the virus recorded 219 out of the latest 535 COVID-19 cases, representing a decline from its previous high figures of 356, followed by Akwa Ibom with 142 new cases and Oyo with 47.

Rivers reported 17 cases, Jigawa and Edo 13 each; Ekiti and Bayelsa, 11 each, Ondo (10), Osun (nine), Plateau (eight), Ogun and Kaduna (seven each), Kano and the FCT (five each), while Gombe and Nasarawa reported four and three, respectively.

The agency recorded five additional COVID-19-related deaths on Wednesday, keeping the death toll at 2,139 in the country.

It said 49 people have recovered and were discharged from various isolation centres in the country on Wednesday.

Things to Know About Diphtheria Disease