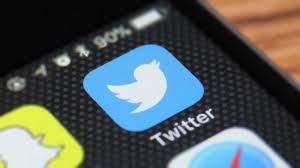 Several Nigerians have reacted to the judgment of an Upper Sharia Court in Kano which on Monday sentenced a musician, Yahaya Sharif-Aminu, to death by hanging for blasphemy.

Sharif-Aminu,22, was found guilty of blasphemy against Prophet Muhammad in a song he circulated via Whatsapp in March this year.

He has 30 days to appeal the judgment.

In the aftermath of the court’s decision, thousands of Nigerians trooped to social media to express their opinions on the judgment.

An aide to President Muhammadu Buhari, Bashir Ahmad, said he is in support of the death penalty for blasphemy.

“I can’t pretend or keep silent. I support the death penalty for BLASPHEMY. That’s my belief and I do not and will never support #SaveKanoNine .” 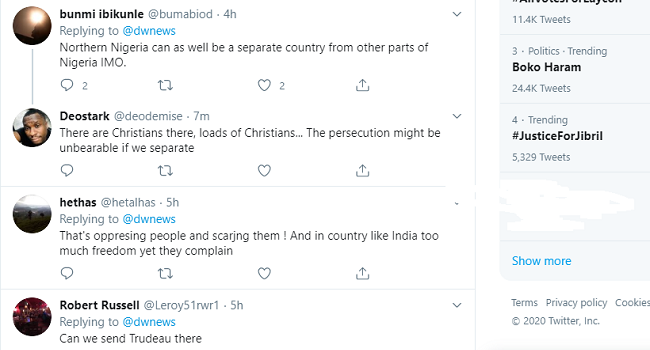