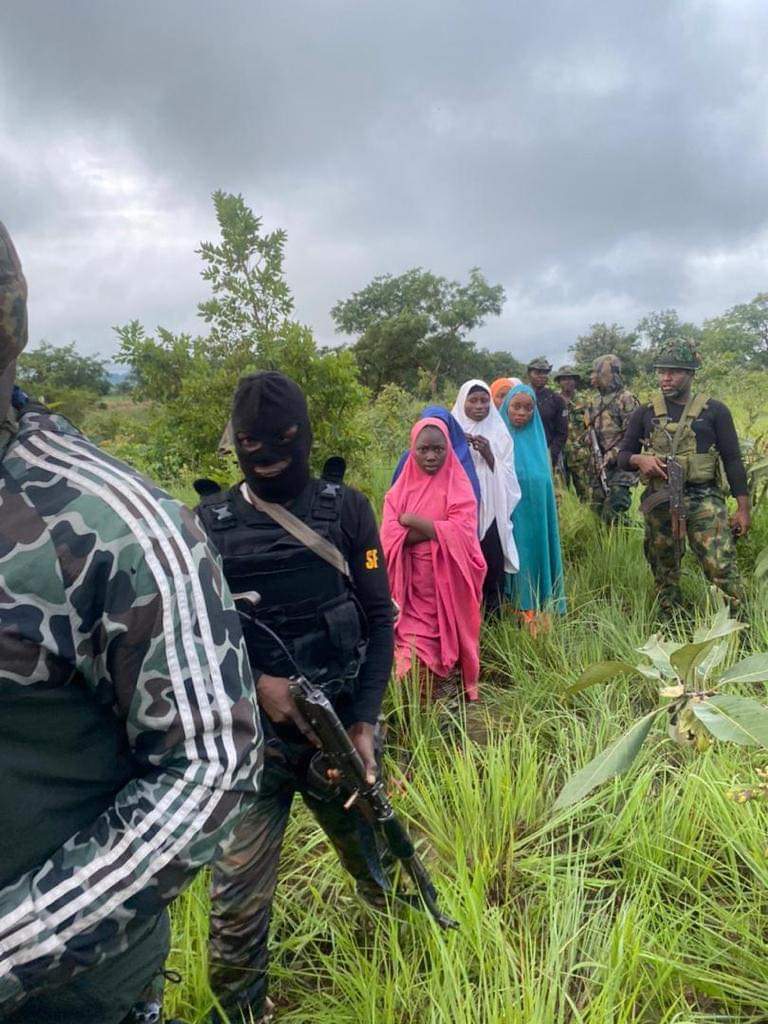 Following the weekend breakthrough, security forces have continued with clearance operations in identified bandit and terrorist enclaves around the state.

From recent operational feedback to the Kaduna State Government, troops of Operation Forest Sanity in the early hours of Tuesday carried out a raid, and rescue operations, in Kuriga and Manini communities of Chikun local government area.

According to the report, the troops made contact and engaged bandits at the suspected enclave. After clearing the camp, the troops rescued six kidnapped citizens who were held at the location. The rescued persons are:

– Khadijah Mohammed (along with her infant child).

The rescued persons have been safely reunited with their families.

The Kaduna State Government has noted the report, and especially the rescue of six kidnapped citizens, with gratitude. The Government warmly commended the troops, police personnel, intelligence operatives, vigilante members, and other security forces, for another successful round of operations. 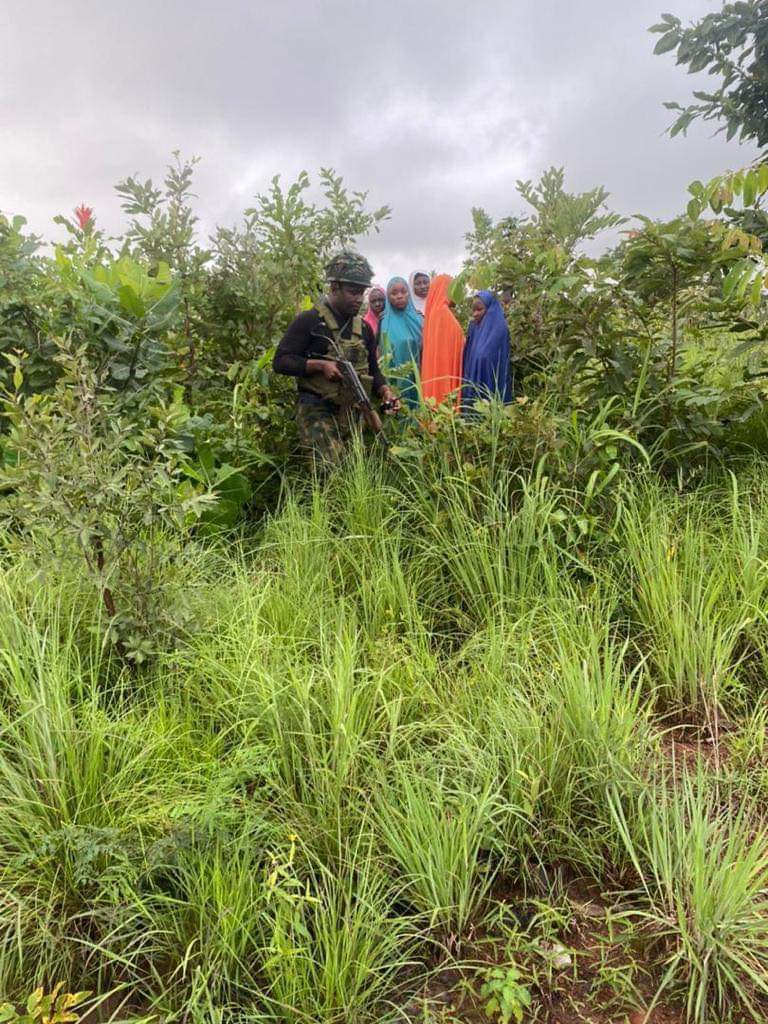 Security forces will continue operations in the general area and other locations of interest across the state. Further updates will be reported accordingly.

By Ministry of Internal Security and Home Affairs, Kaduna State.