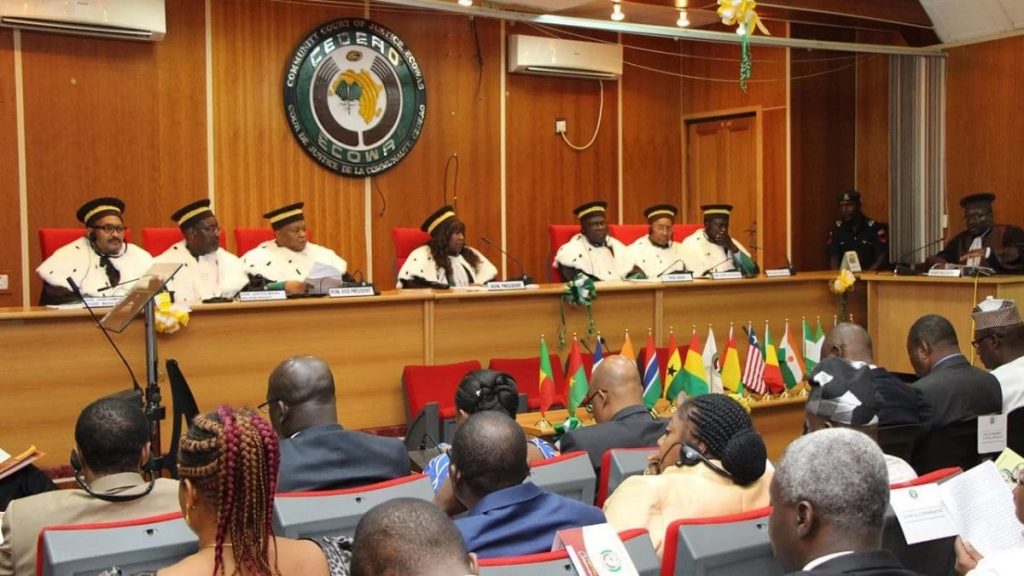 The ECOWAS Court of Justice in Abuja, on Friday, heard arguments in the case by Socio-Economic Rights and Accountability Project (SERAP) against the Federal Government of Nigeria.

SERAP wants justice for the authorities’ failure to prevent, account for and investigate atrocities against Nigerians and other residents by herdsmen and other unknown perpetrators.

The court adjourned the suit to April 22, 2021, after an exchange by solicitor to SERAP, Femi Falana (SAN) and the government lawyer Adedayo Ogundele.

In the suit No ECW/CCJ/APP/15/16, the organisation said killings, raping, maiming of Nigerians amount to serious violations of human rights of the rights to life, to the security and dignity of individuals.

Femi Falana argued that the government has not denied the serious averments by SERAP.

“The government is responsible for the unlawful killings by herdsmen and other unknown perpetrators, which have not been adequately prevented, investigated or prosecuted by the authorities”, he said.

The legal luminary stated that these responsibilities are heightened when an observable pattern has been overlooked or ignored, such as is the case in the ongoing suit.

SERAP contended that the obligation to secure the right to life is not confined to cases where it has been established that the killings were caused by an agent of the state.

The group maintained that the mere knowledge of the killings by the military, police, herdsmen and other unknown perpetrators on the part of the authorities have ipso facto given rise to an obligation under Article 4 of the African Charter on Human and Peoples’ Rights to carry out an effective investigation.