111 People Burnt To Death In Kano 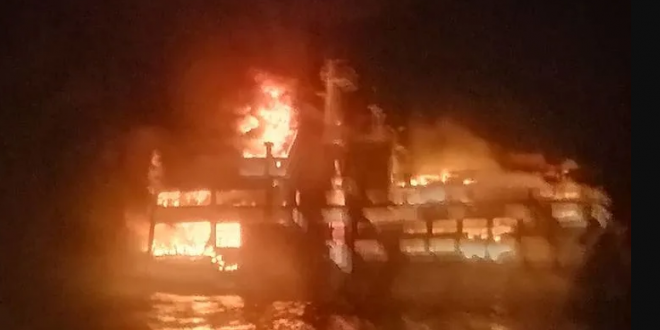 No fewer than 111 people have been burnt to death in series of fire incidents in Kano State, State Fire Service disclosed on Friday.

Also, the fire service said its men saved 1,055 lives and property worth N1.9 billion from 813 fire incidents during the period.

Muhammed, however, said that 111 lives were lost during the period.

Muhammed said that property valued at N679 million were destroyed during the period, while the service received 744 rescue calls and 180 false alarms from residents.

He told the News Agency of Nigeria that road accidents, inferior electrical materials; use of boiling rings, as well as poor handling of electrical appliances, cooking gas and fireplace were major causes of the inferno.