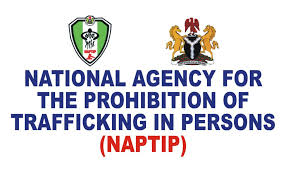 The National Agency for the Prohibition of Trafficking In Persons (NAPTIP), is proposing the establishment of special courts in the country to try sexual offenders.

According to the Director-General of NAPTIP, Julie Donli-Okah, the special courts will allow for speedy trial of all persons accused of rape.

The NAPTIP DG made the comments at a media briefing in Abuja on Wednesday.

She also expressed concerns over the non-adoption of the Violence Against Persons Act by state governments, noting that such states are inadvertently promoting sexual violence in their domain.