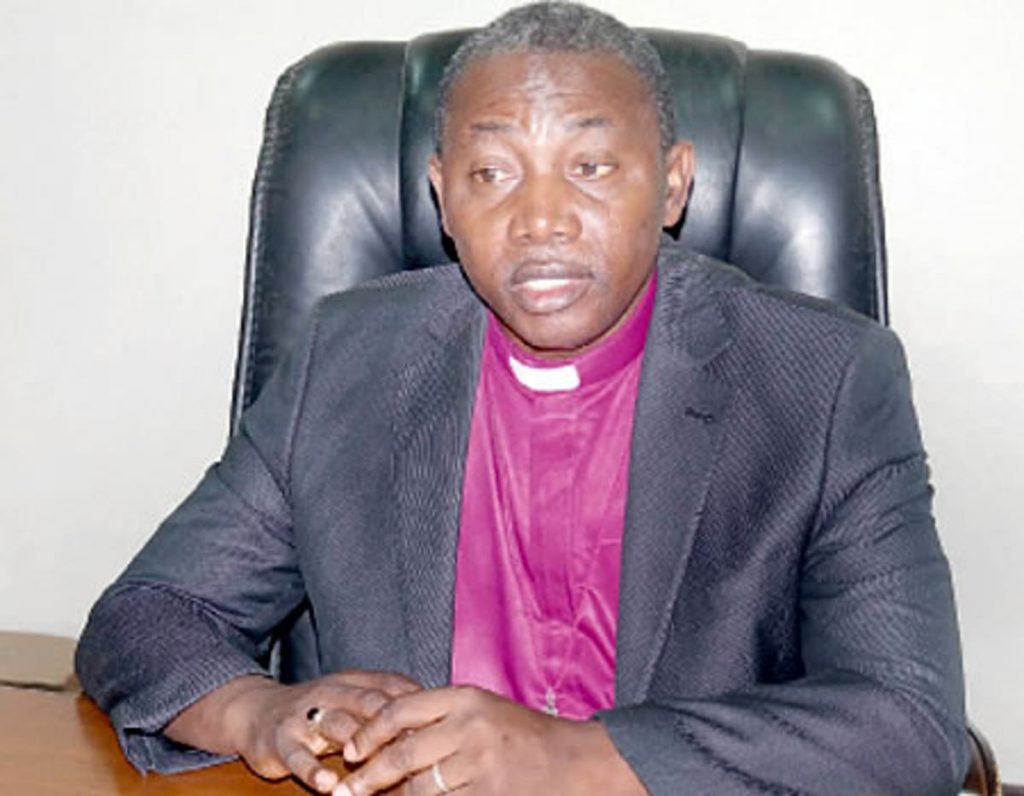 The first Bishop Theologian of the Anglican Communion and pioneer Rector of Crowther Graduate Theological Seminary, Abeokuta, Rt. Rev. Prof. Dapo Asaju, though, born and bred an Anglican of several generations, grew to be part of other churches including being foundation member of the major pentecostal churches today and a General Overseer of a thriving evangelical church.

The Anglican Bishop, who, in an interview with Advent Cable News Network (ACNN), described his ‘story’ as very complicated, explained that he gravitated towards several ministries and influences on the account of his exposure in the course of his movement in life. But ultimately, God told him: “I took you round all these churches, I took you round this leadership position, I exposed you for a purpose because you have a work to do in the Anglican Church. Go back to your church now and release this.”

Asaju narrated his romance with different churches and pastors from his days at the University of Ilorin. He said Pastor Enoch Adeboye was then a pastor of the Asara-oke, Ilorin branch of the Redeemed Christian Church of God and a Mathematics lecturer in the University of Ilorin, was the one who led the fellowship group he was attending while in the university. Then, he took Adeboye, as a mentor. He was also there when Bishop David Oyedepo, then a student of Polytechnic Ilorin, started a ministry at Teachers’ College Ilorin, from where he moved to Kaduna, and then Lagos. Asaju said that when Oyedepo came to Lagos, he was one of the first 40 people with whom he started Winners Chapel in New Era Road. He was also close to Pastor W.F. Kumuyi and his ministry in the 1970s when Deeper Life Church was started. He also worshipped with the Foursquare Church in Nigeria when he lived with his cousin in Badagry. Ultimately, Asaju became General Overseer of an evangelical church in a rather dramatic circumstance.

Bishop Asaju recalled that he was invited by the church to minister at one of its programmes, after which, to Asaju’s embarrassment, the General Overseer, not only spontaneously, said that God asked him to hand over the church to Asaju and move around the world for evangelical outreaches, but also immediately anointed him the Overseer of the church.

Asaju, who was not enthusiastic about the sudden elevation, later accepted when he got convinced that God wanted him to work in the church. The General Overseer became sick three months after and was flown abroad for treatment, thereby, creating a vacuum in the leadership of the church, and some members of the church who witnessed his anointing had to plead with him to accept leading the church, given the circumstance.

As the Overseer and Archbishop of the church, Asaju, established 16 new branches and ordained pastors for the church and had a television programme running. However, when the original General Overseer became well, he handed over the church back to him and returned to the Anglican Church and resumed as an ordinand, before subsequently becoming a deacon, priest, archdeacon and Bishop.

Asaju, who started his ministerial journey as a university lecturer is back as a lecturer in the Lagos State University, having just finished his term as the Vice Chancellor of Ajayi Crowther University, Oyo and leaning on God for next move.

Around that time Prof. Asaju was undergoing his priesthood training at the Lagos Anglican Seminary. But because of the need at the Evangelical Church of Yahweh, he suspended his training to join the church as its general overseer. “It’s God’s hands moving me. I don’t know where I am going. I only move according to His leading,” he said.