Man Kills Wife, Self Over Marital Issues In Bayelsa 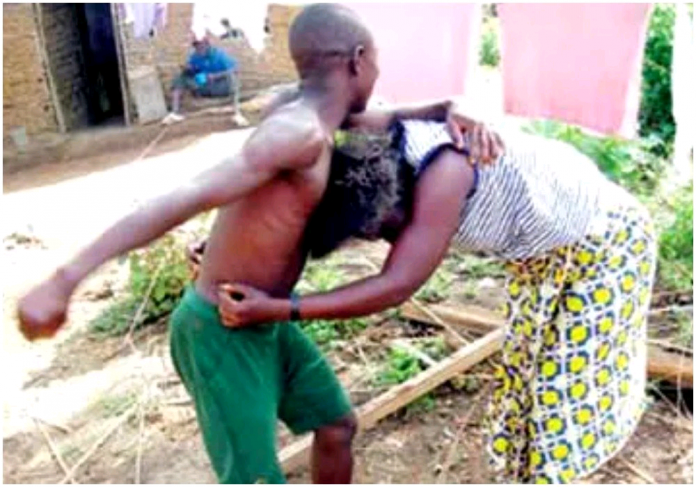 A middle-aged man whose identity was given as Mr. Patrick Markson, has allegedly committed suicide after killing his wife.

The incident happened in the couples Yenagoa residence, on Thursday morning.

It was gathered that Markson, who was a civil servant and engaged with the Yenagoa Local Government Area council, allegedly hit the wife’s head with a sledged hammer while she was deep asleep and watched her bleed to death.