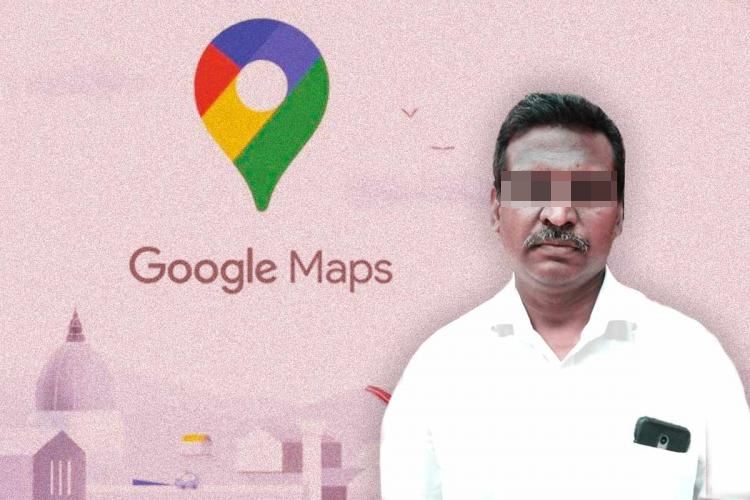 A 49-year-old man has stunned many after he allegedly filed a complaint with the police against Google Maps for causing him marital problems.

The man identified as R Chandrasekhar from India’s Mayiladuthurai district made it clear that he is ready to take the tech giant Alphabet to court for ruining his relationship with his wife.

The reason for this man’s strange complaint? He blames Google Maps, particularly the app’s “Your Timeline” feature for making his wife question him about all the places he allegedly visits every time he goes out.

Chandrasekhar claims that Google’s app routinely displays places he has never visited and he has trouble explaining it to his wife.

“For the last few months, my wife has been constantly scanning the ‘Your timeline’ feature on Google Maps and refuses to let me sleep, as she questions where I was,” R Chandrasekhar told The News Minute. “She is constantly thinking about this, is getting affected and affecting the rest of the family too.”

Frustrated by the wedge that has come between him and his wife, the aggrieved man visited a local police precinct to file a complaint against Google’s parent company.

Chandrasekhar is also asking for compensation for the hardships he has had to endure.

“I am unable to answer her questions. And my wife is not listening despite what family, relatives, our circle of friends and counselors are saying. Despite several talks, she is refusing to listen. She believes Google over anything else,” the Indian man reportedly wrote in his complaint. “Google is causing strife in my family life. So I ask you to take action against Google and ensure justice for me. I also ask that Google give me compensation for causing so much strife.”

Although the police haven’t acted on Chandrasekhar’s complaint, an officer told The News Minute that the likeliest solution would be to call the married couple in for counseling.

“We are considering calling the husband and wife and counselling them,” the officer said. “If that doesn’t work we will see what steps to take next.”