Man, 48 Forced To Marry 14-Year-Old Girl He Impregnated In Delta 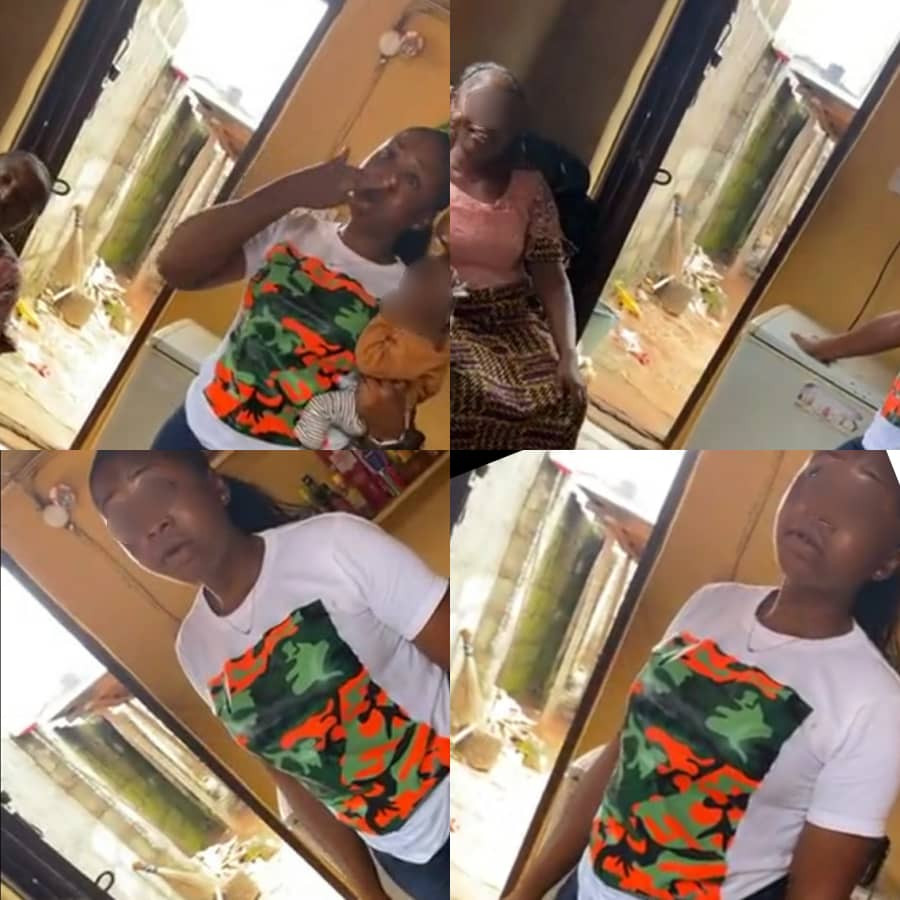 It was gathered that the man is being forced to marry the teenager by her family.

In a video shared online by Behind Bars convener, Harrison Gwamnishu, Kosi’s guardians were seen defending their decision to marry off the girl, saying the wedding will take place on Saturday in Anambra State.

Kosi’s mother backed the decision to marry off the teenager, saying she got married aged just 16.

Harrison tried talking them out of the decision, as the act was against the Child Rights Act in Delta state.

Nonye and her mother then mentioned that they are not from Delta but from Anambra state.

”We know it’s bad but go and tell her that next time she should close her legs because it is not anybody’s fault. We didn’t force her to go and marry”

”Nobody married her off. She willingly did….” Nonye said

However, the case has been reported to the police and Nonye has been arrested.